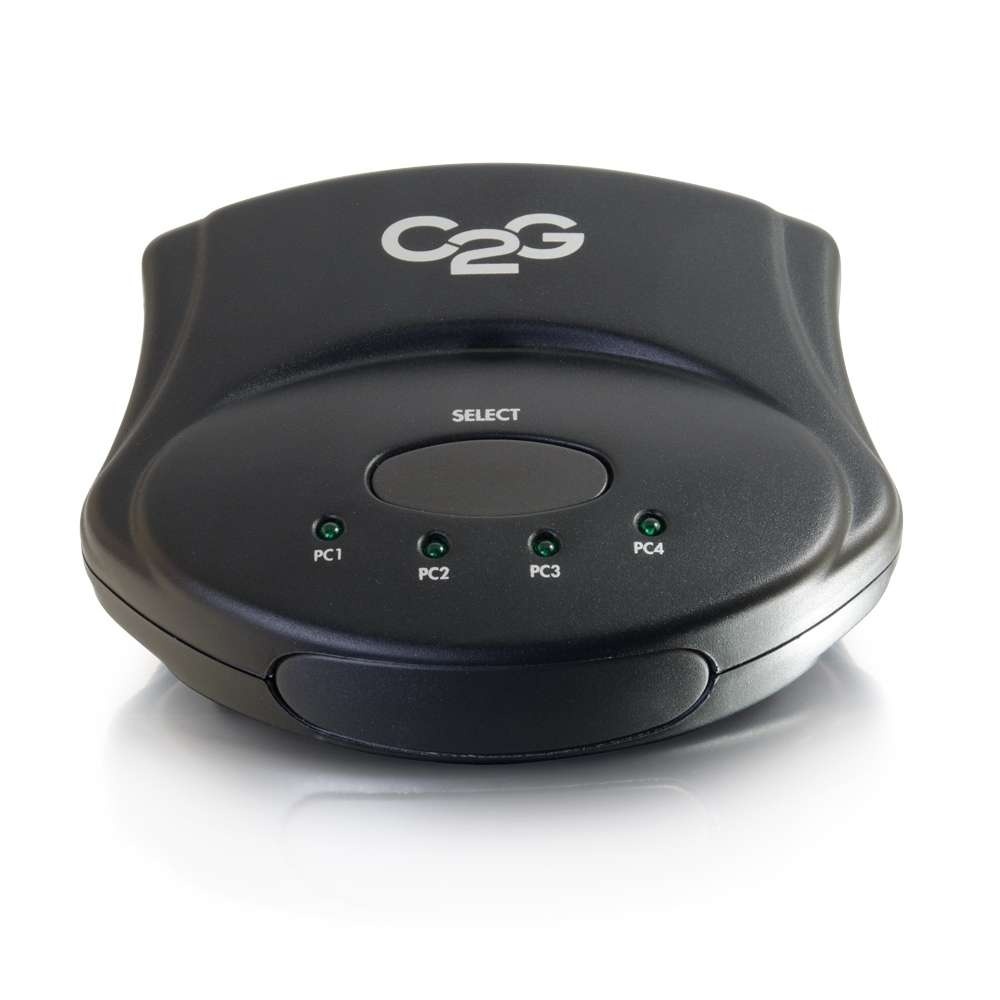 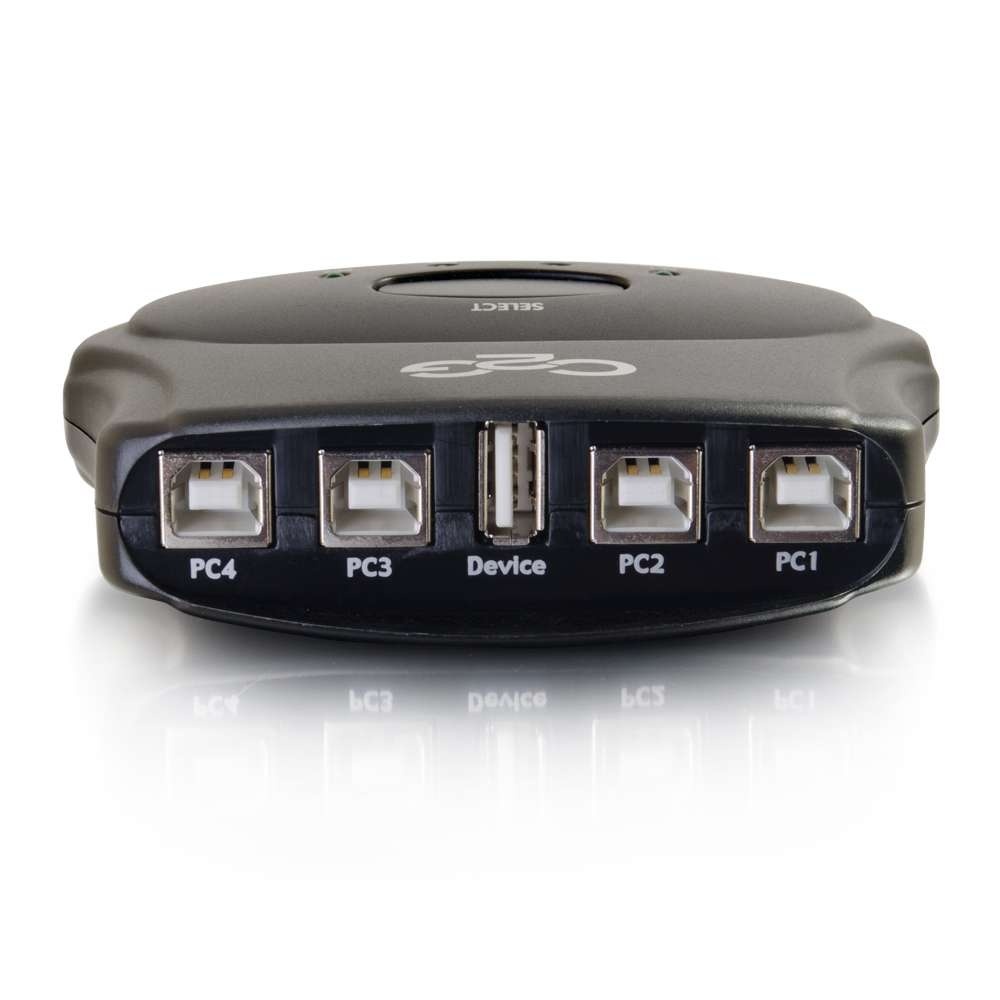 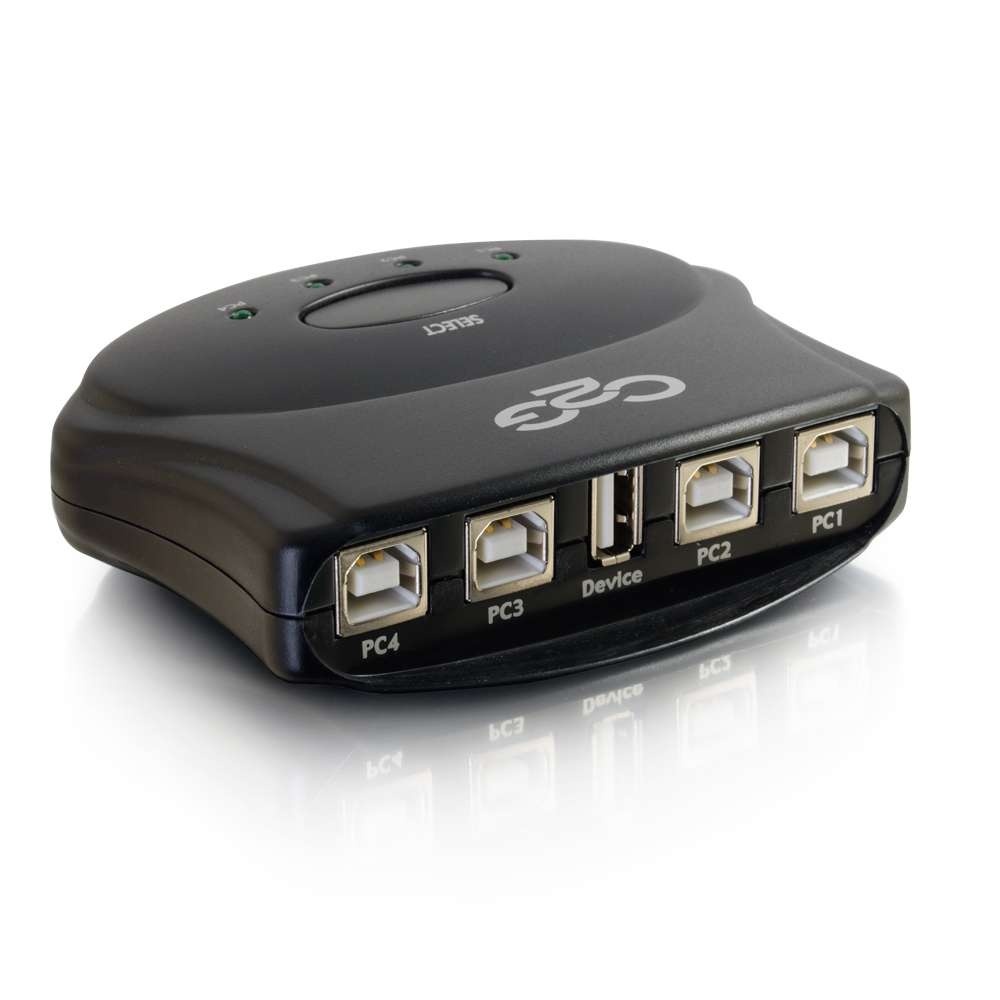 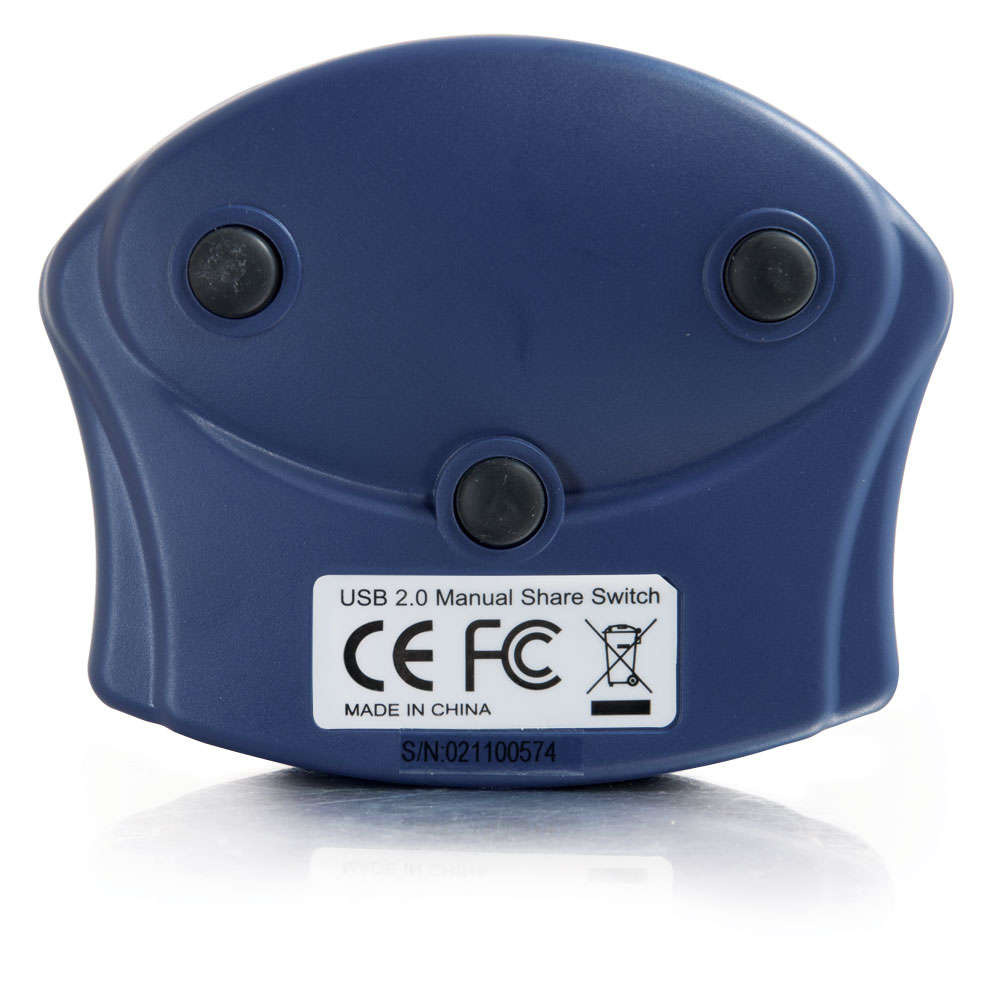 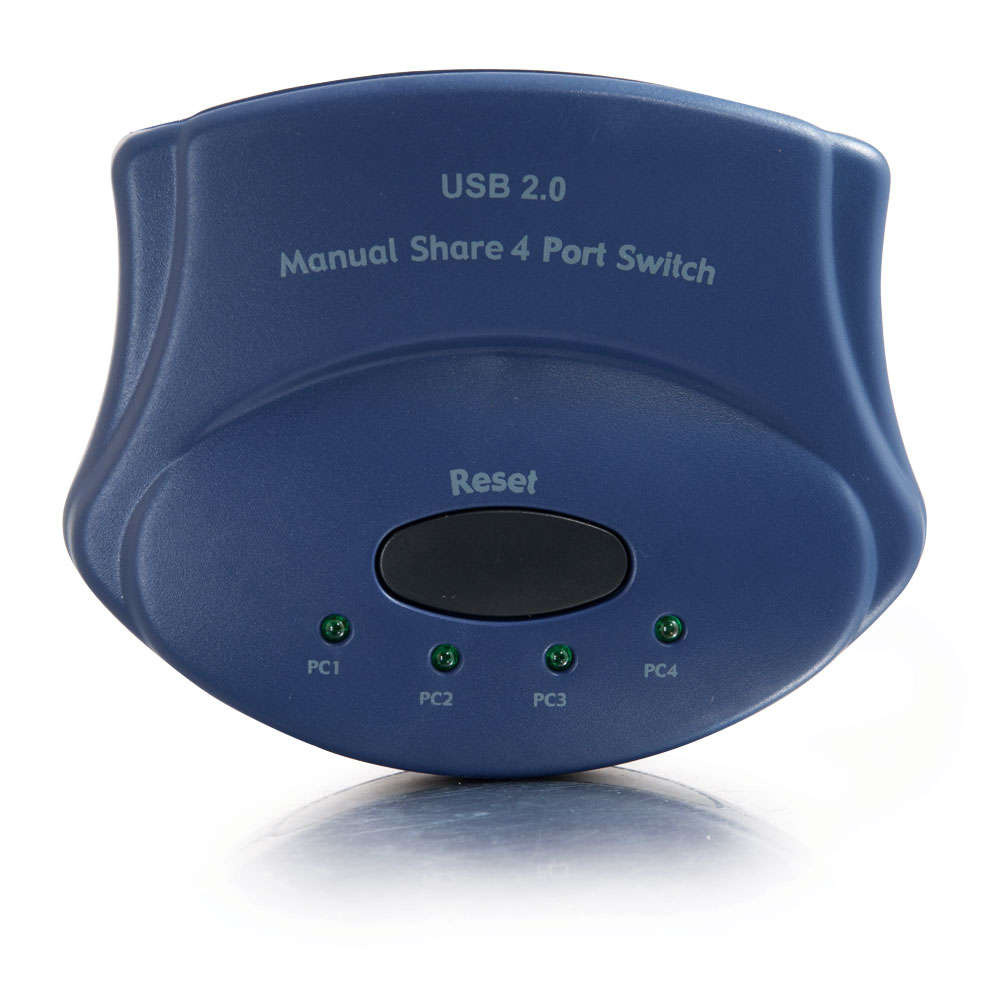 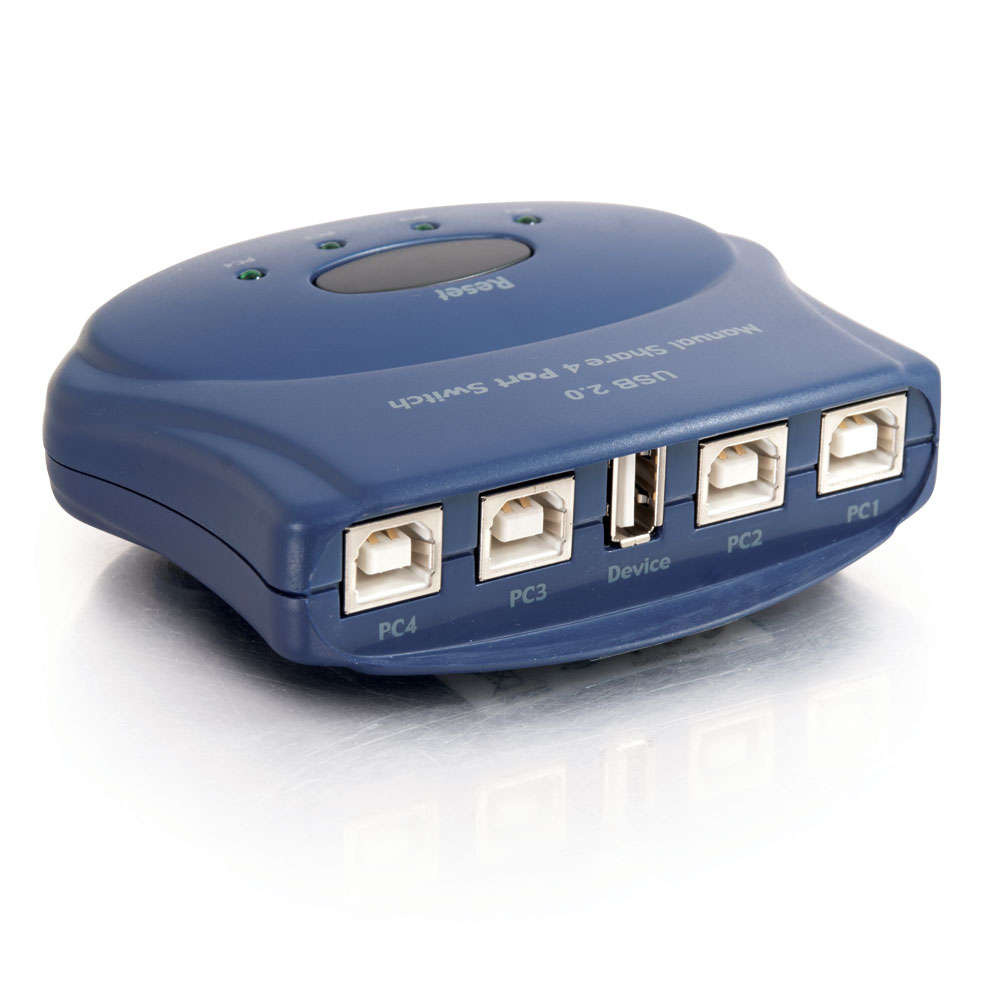 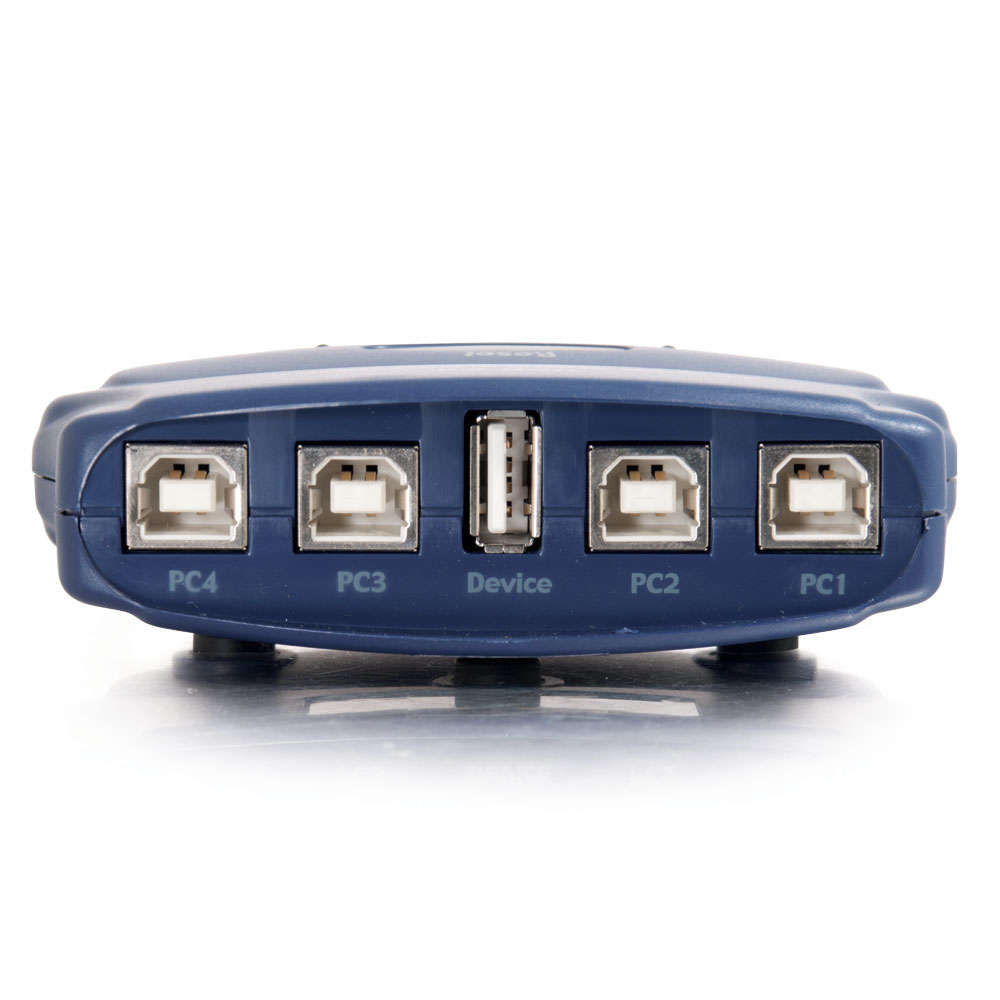 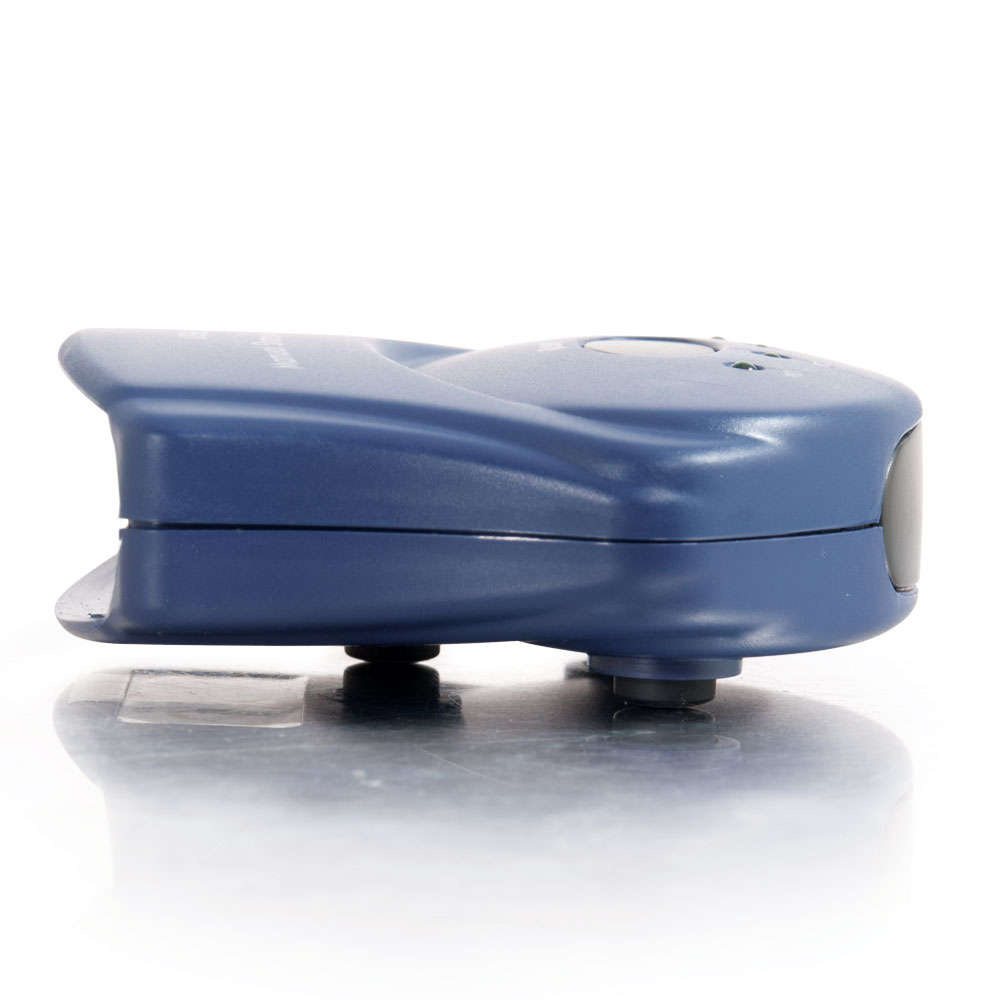 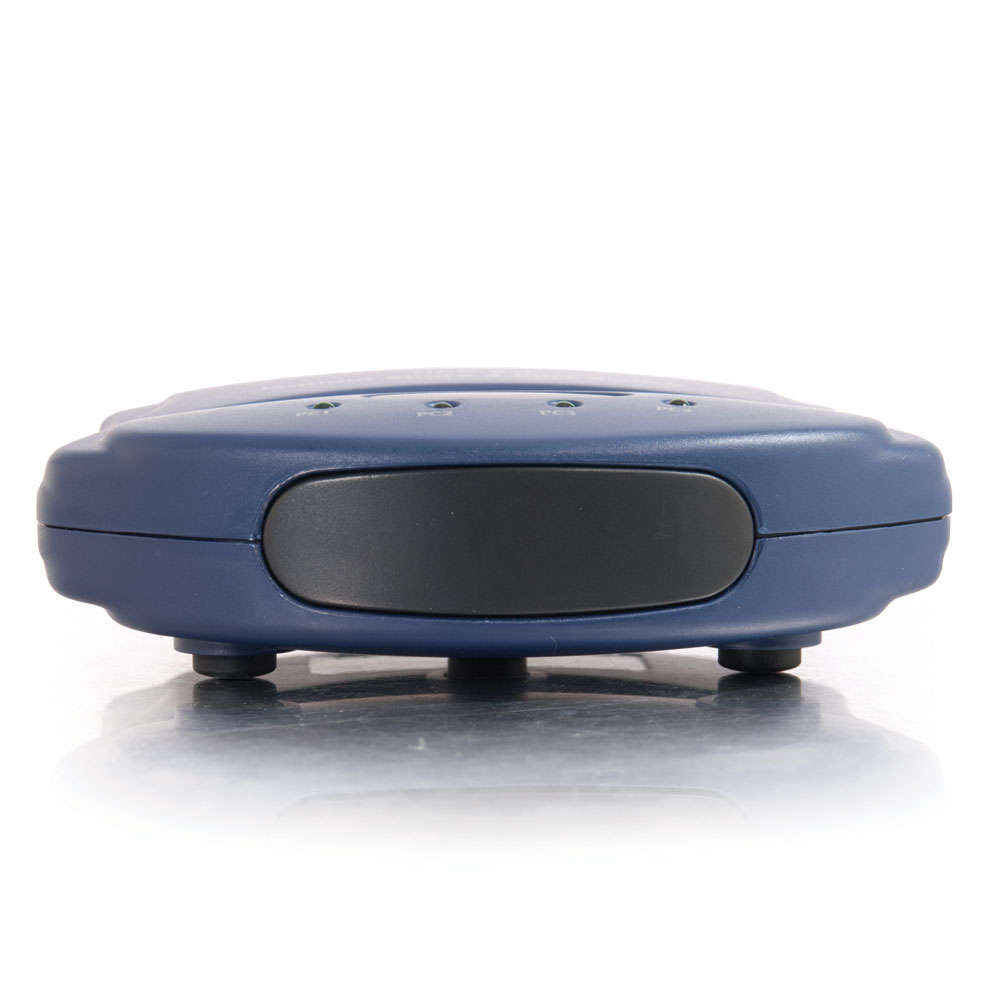 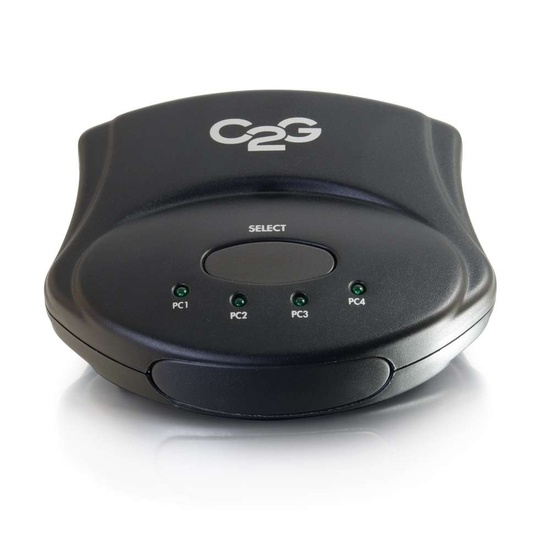 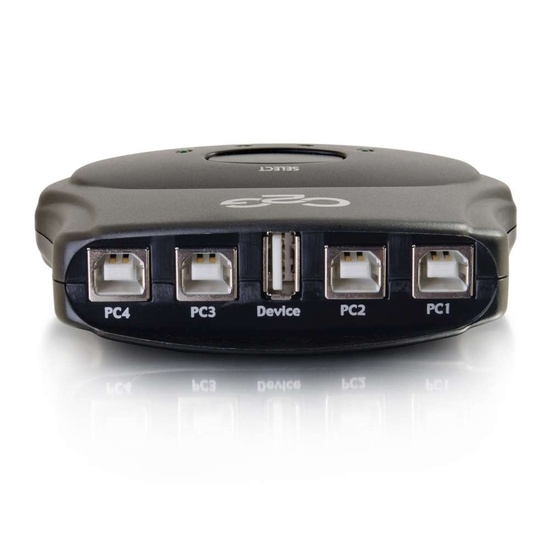 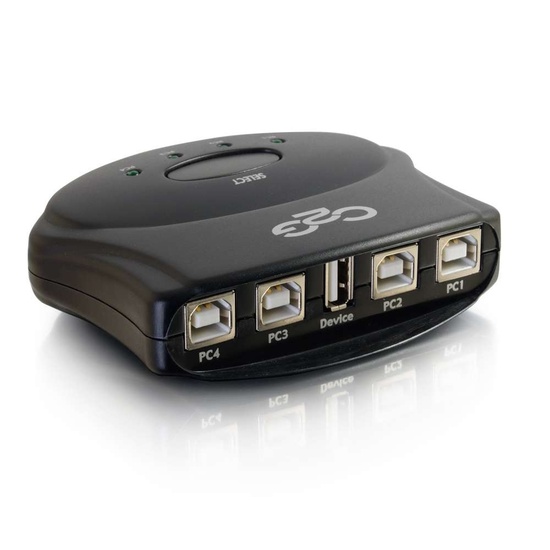 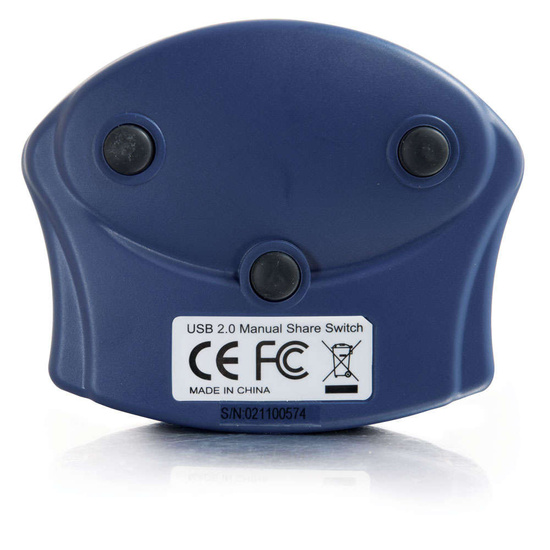 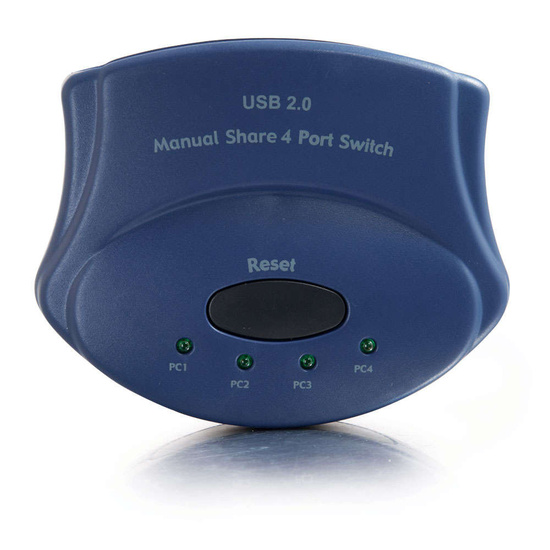 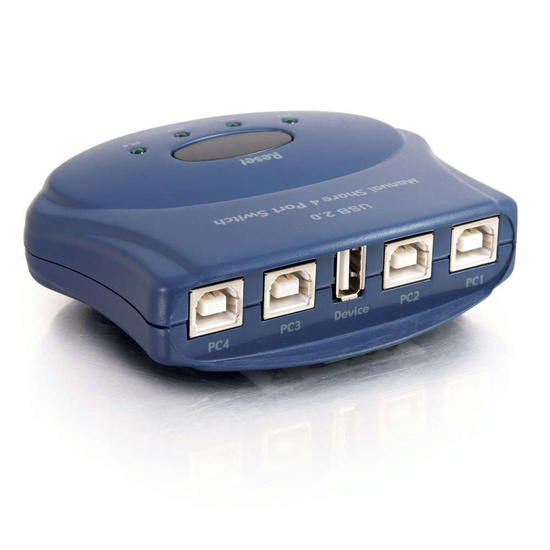 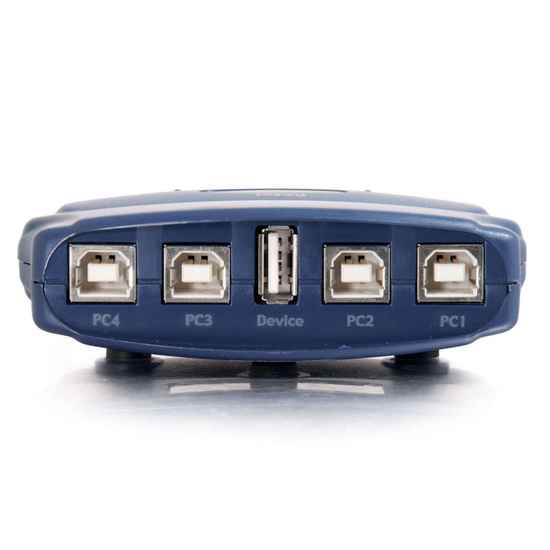 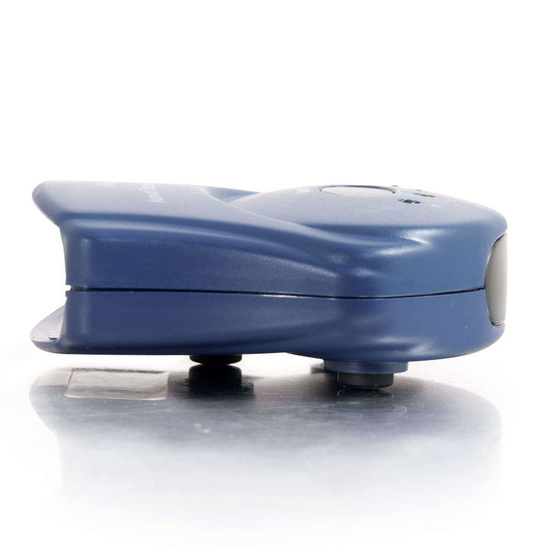 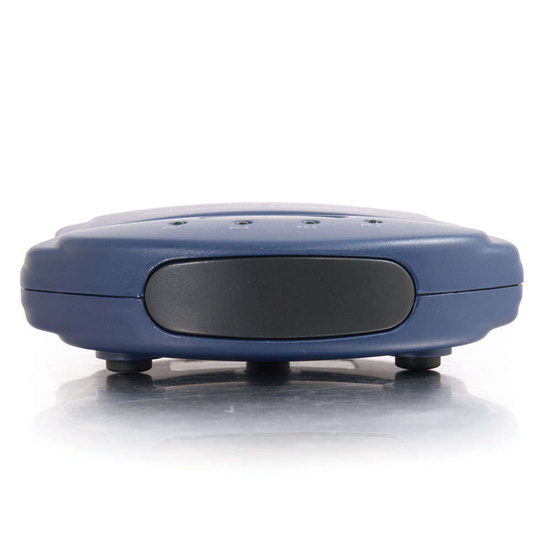 Share a USB devices among four PCs or quickly extend the number of USB devices shared by using a USB hub to daisy-chain up to 127 devices. Hot key functionality enables use of a keyboard to switch among computers while the LED port status indicator shows which computer is selected. Plug-and-play functionality makes installation a breeze.

Rated 1 out of 5 by too many computers from consistently hangs I wanted to use it to swap keyboard use between computers but you have to have a keyboard to change systems. If you have multiple desktops once you swap to one there is no keyboard on machine two to envoke the change back to machine two. Plus it consistently hangs and I have to unplug all cables to power cycle it because the reset button doesn't work. Really poorly designed.
Rated 5 out of 5 by deliberate misconduct from i use two of them i have one for my printer abd one for my scanner. i travel alot and need one i just can't speak enought about them. and all you have to do to switch conputers is tap the scroll bar key a few times and the printer is ready on your machine. business could use them also.
Rated 1 out of 5 by Ken from Doesn't work as needed I have a canon printer that i access via a router by several PCs, however it requires to be directly connected for scanning which i do from only one PC. I wanted the hub to connect both thru the network and direct connect. I cannot get it to switch between the two cables connected. It may work on several users to a device or multiple devices to a PC, but i think the hub doesn't know how to switch between the two which are essentiall the same device.
Rated 3 out of 5 by The Dew from OK but I wish it had a physical switch Sometimes seems to lock up and not responding to keyboard hot keys, but I found out that if you give it a little time before switching again it works OK.
Rated 2 out of 5 by Lights Shining Brightly from Didn't Work May partially be my fault that it doesn't do everyting needed of it; may have taken for granted that it would work with Windows 7.

does this work with windows 10 machines?

Asked by: tonyd
Yes this will work with Windows 10.
Answered by: Thomas

Does the 4-port USB Manual Switch come with 4 USB-A to USB-B cables?

Asked by: Carlton
This Switch does not come with any cables. We can provide lengths up to 15ft.
Answered by: Tom

I would like to use this device to switch between 3 Windows PCs (one running Win 7, another Win 8, another Win 10). The USB conncetion will be a USB hub, that will be connected to a shared keyboard and mouse. Is there a manual button to switch between devices? I imagine since I will have the keyboard connected to it that the hot-keys will not work. Please let me know if this is the right expectation of how this product will work. Thanks! Carlton
Asked by: Carlton
Yes this device will allow you to connect multiple PC's to a single USB device (such as a HUB).
Answered by: Tom
Back to Top