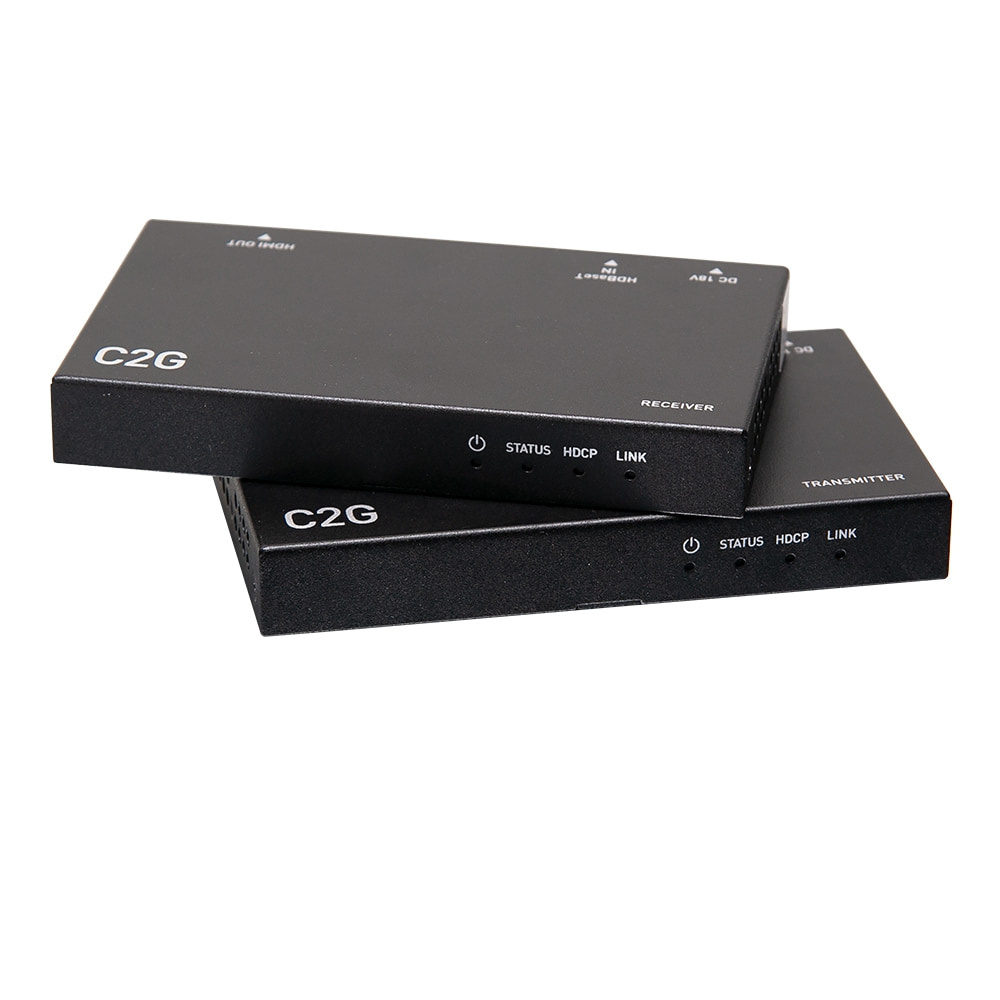 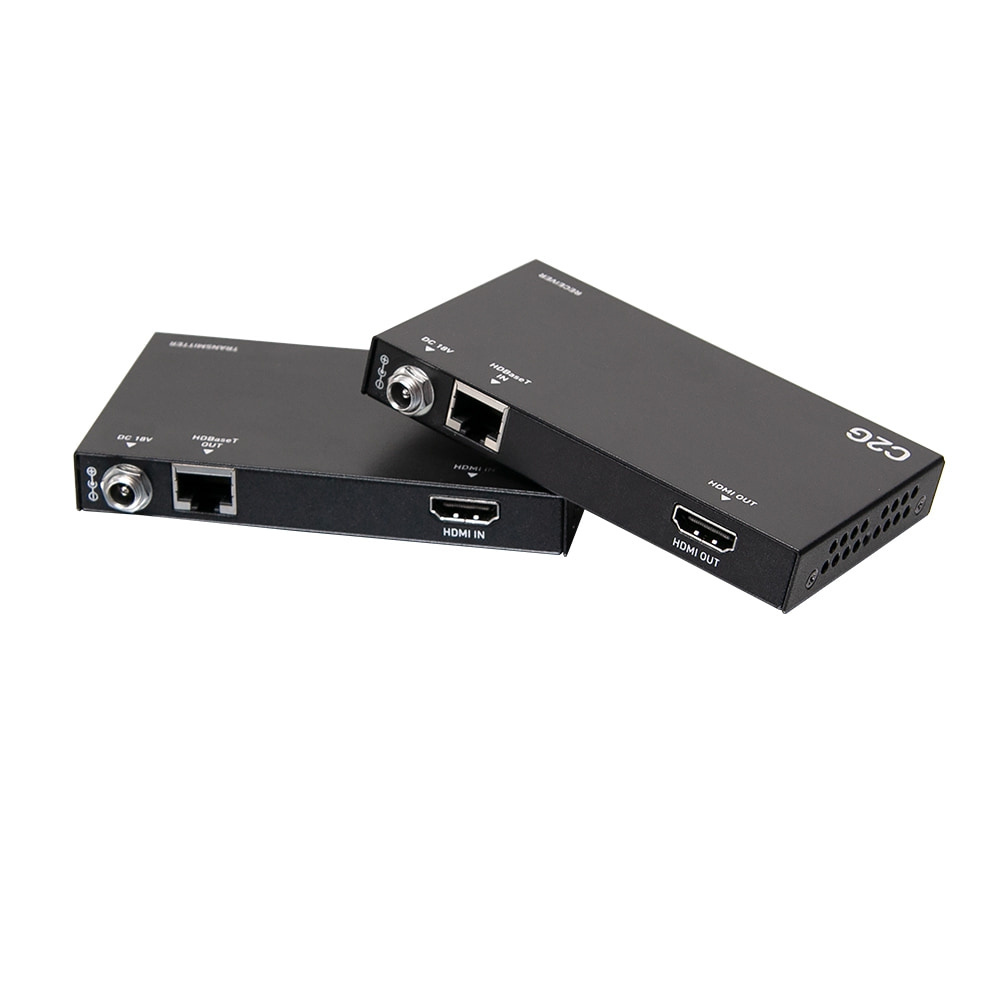 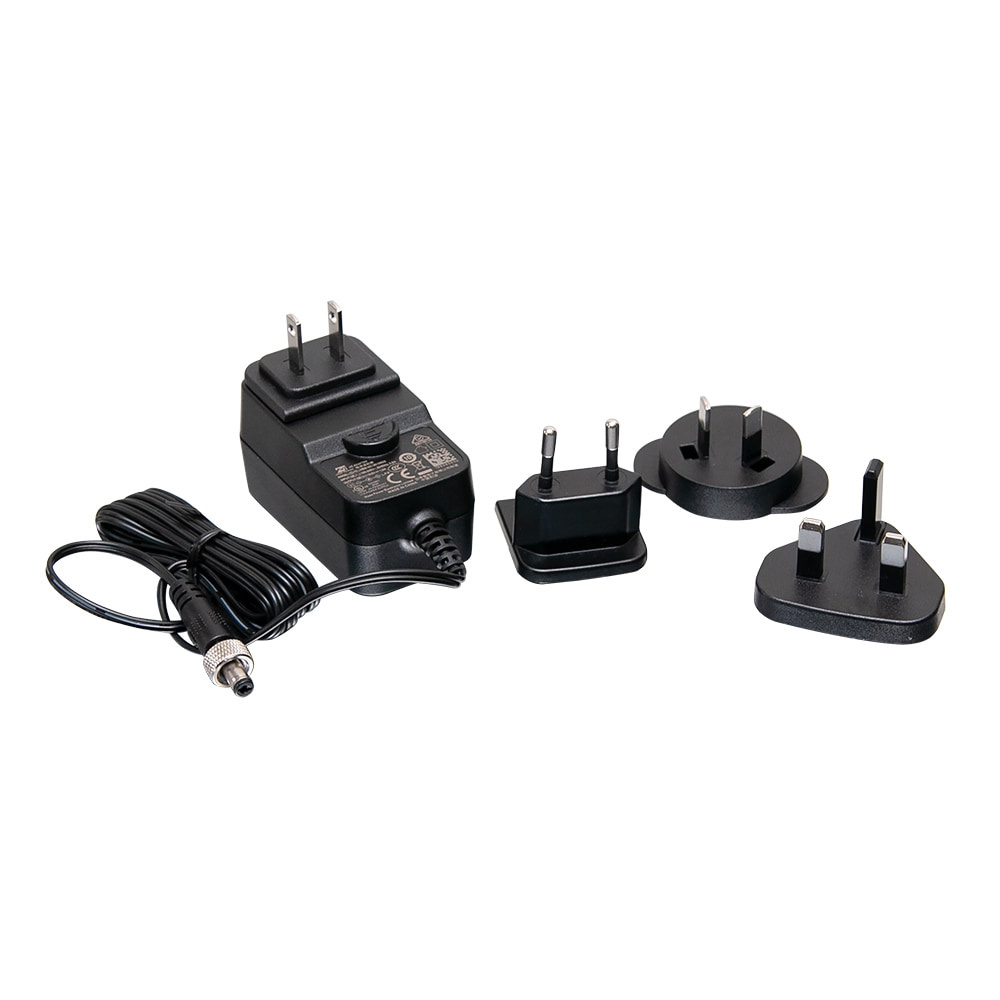 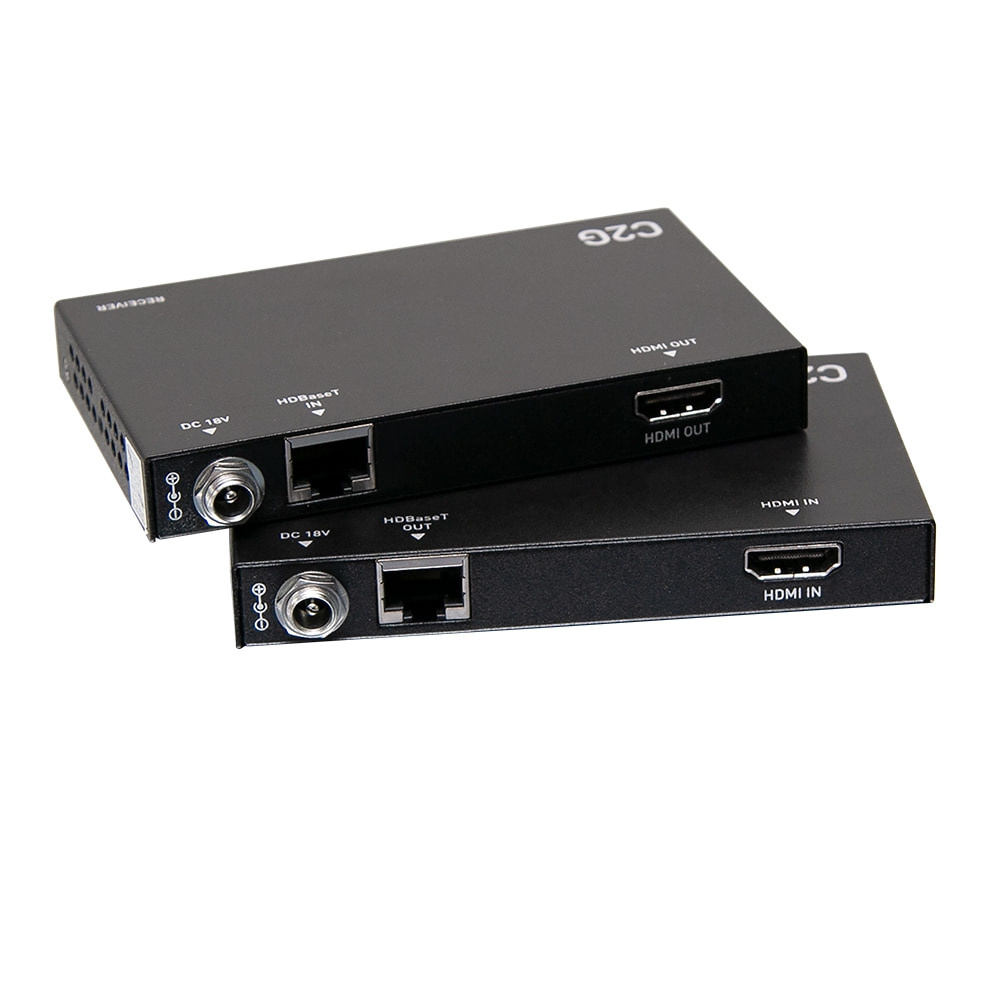 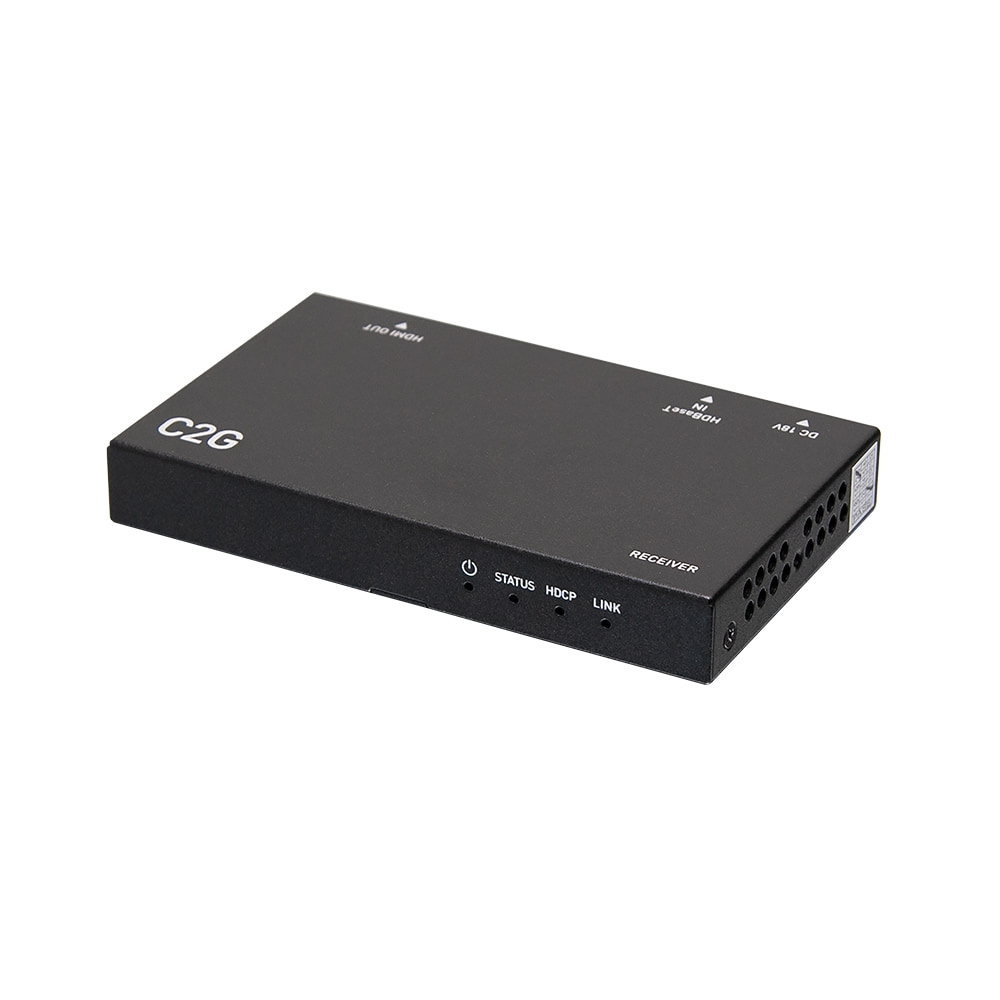 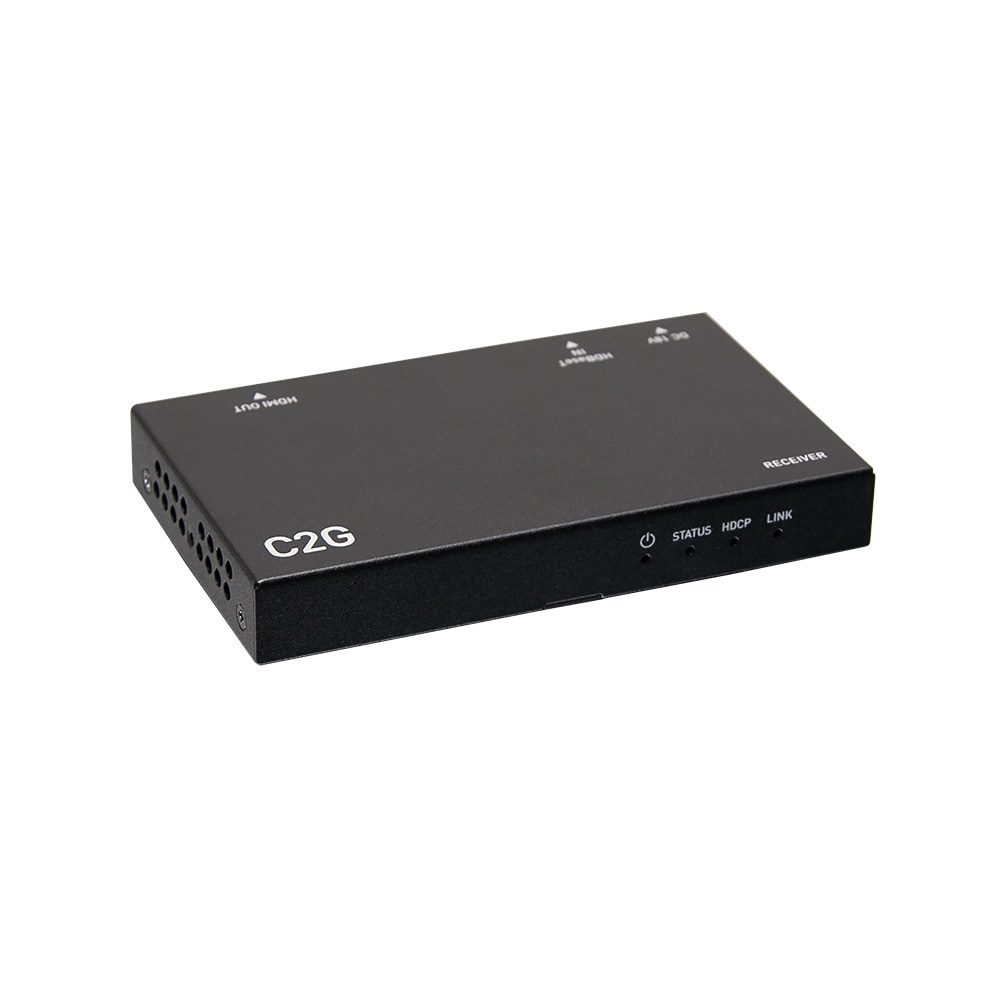 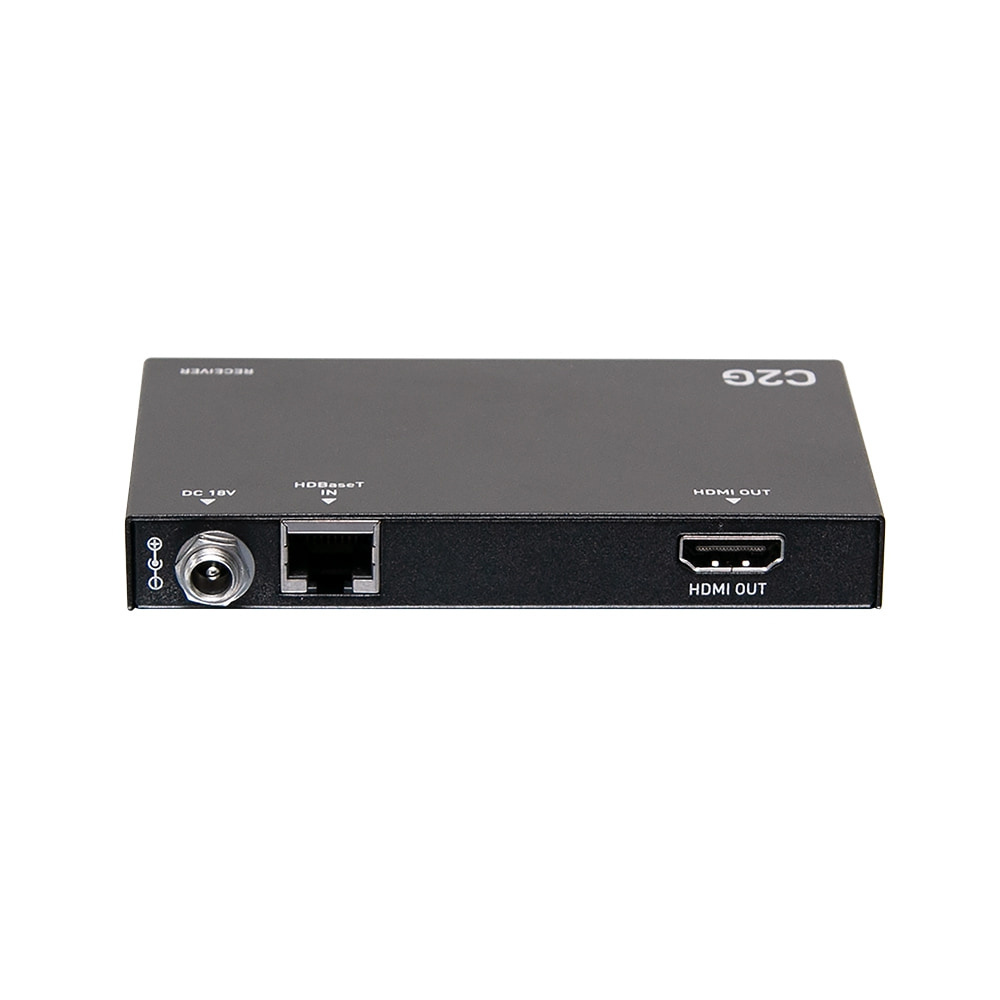 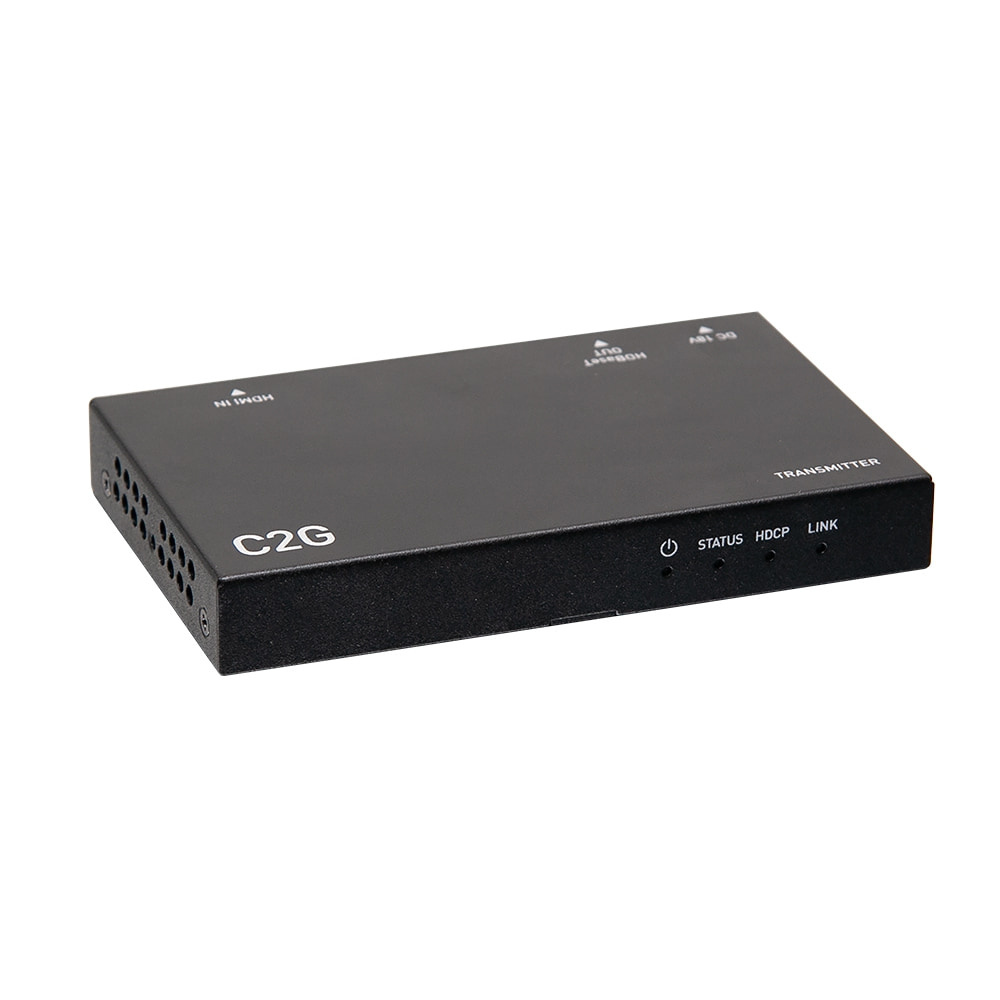 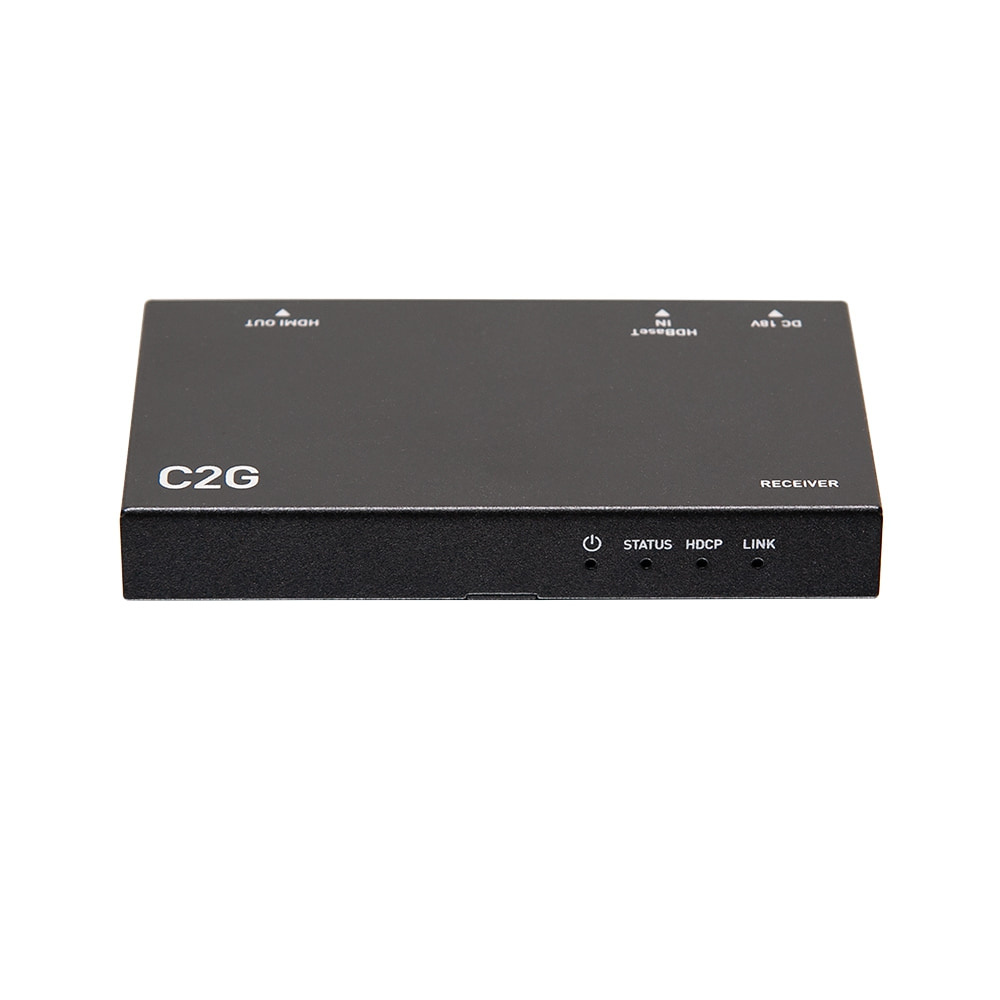 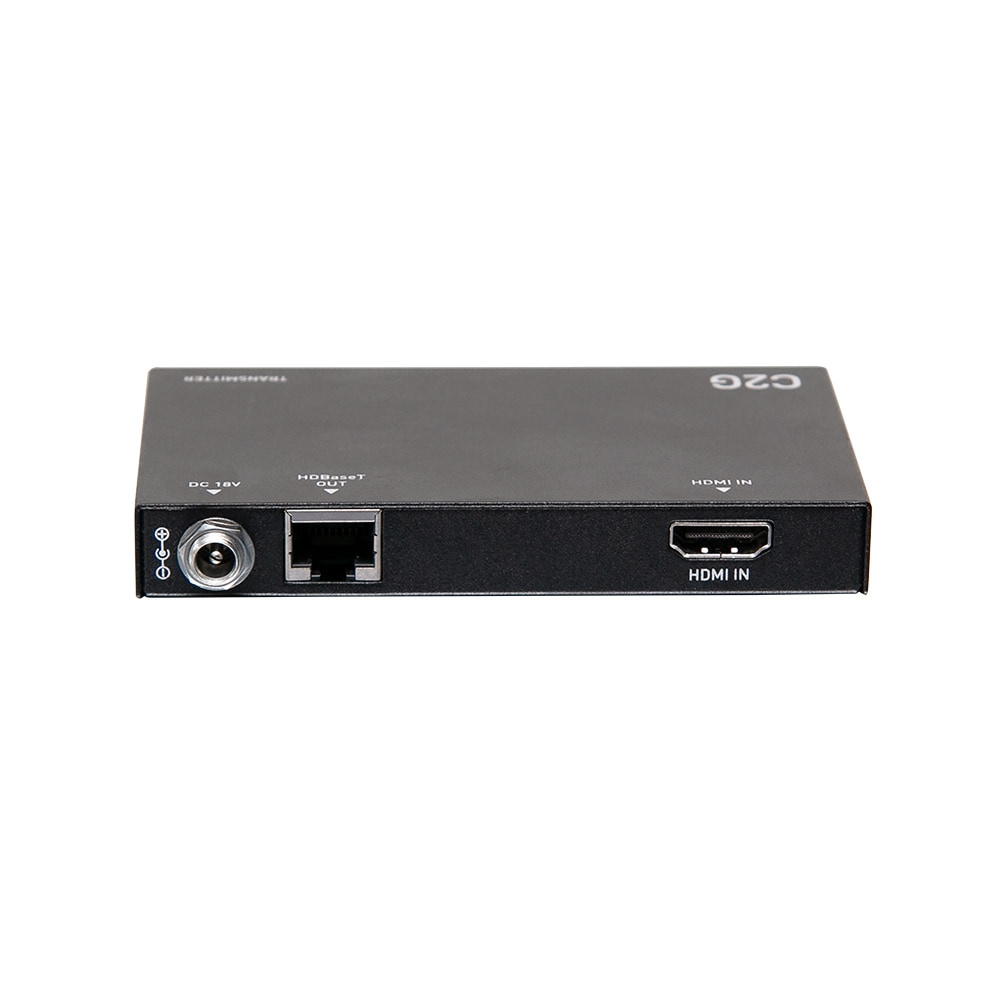 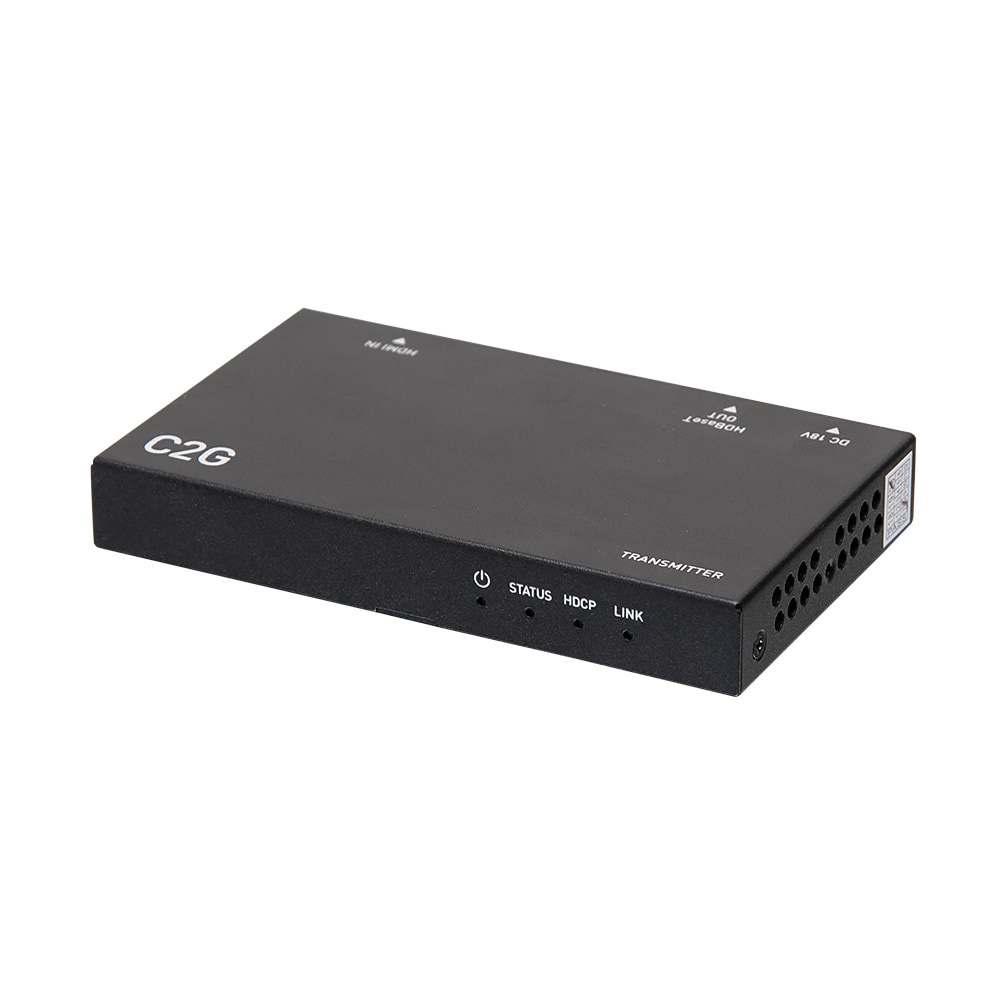 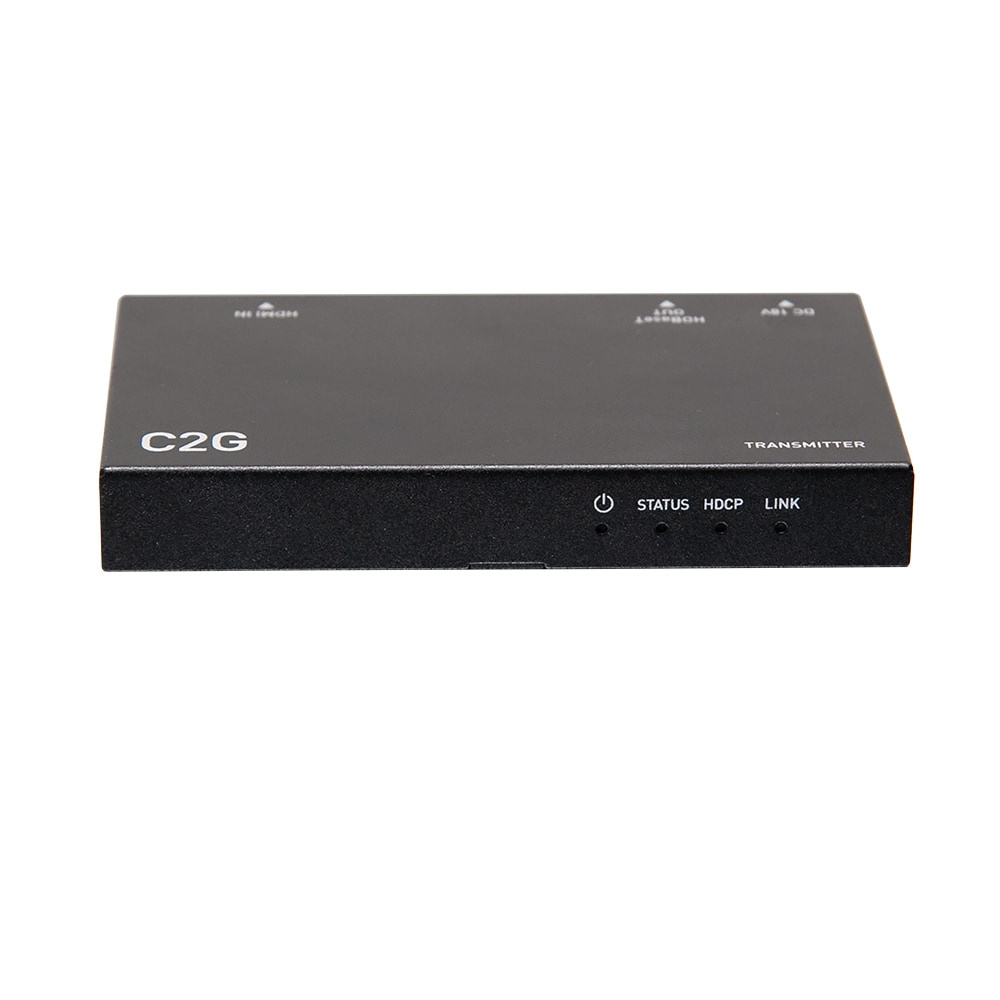 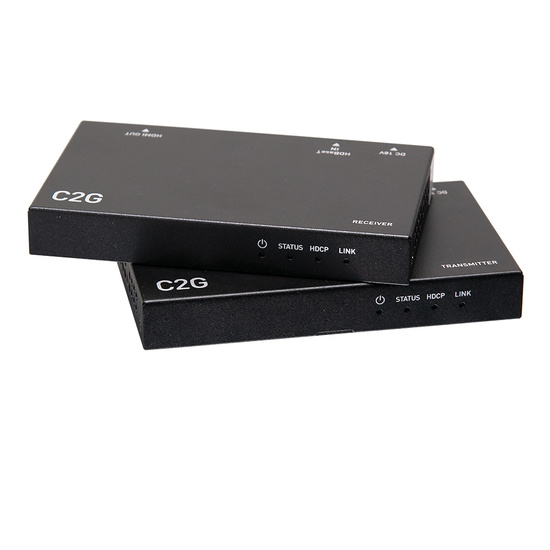 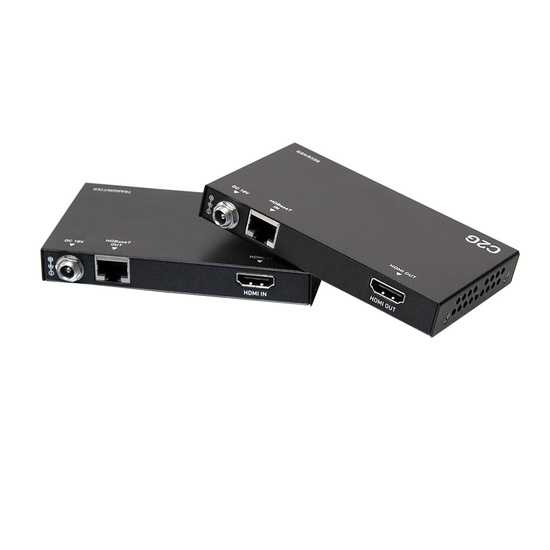 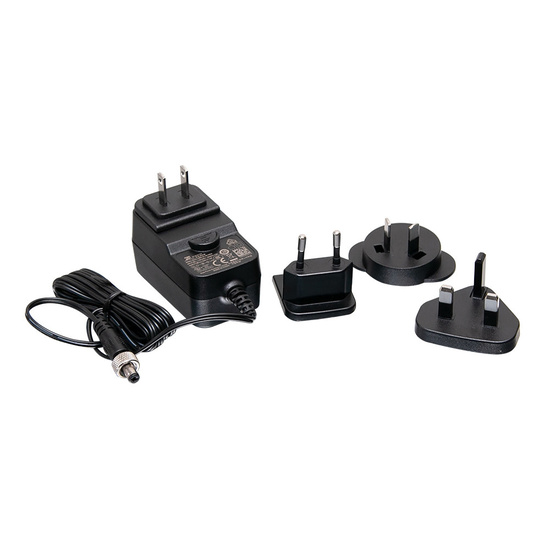 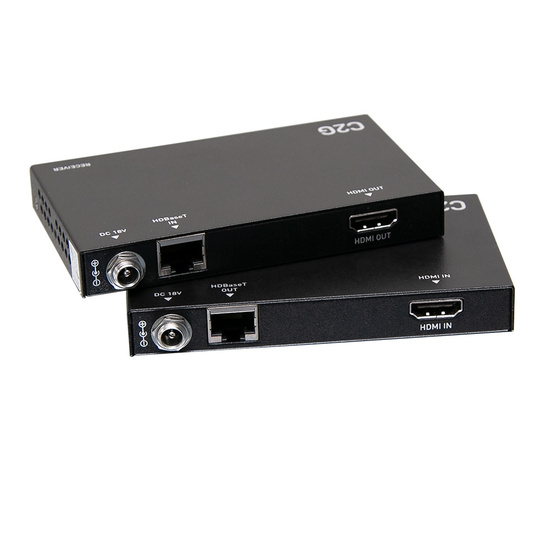 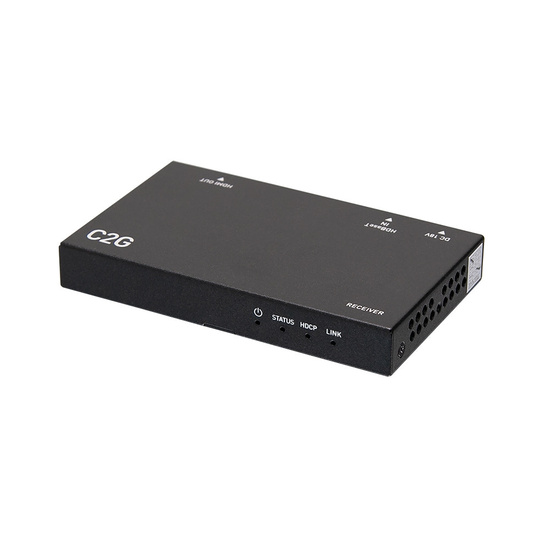 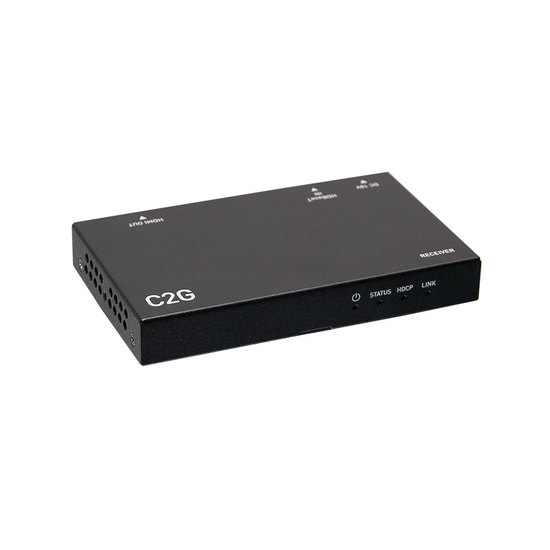 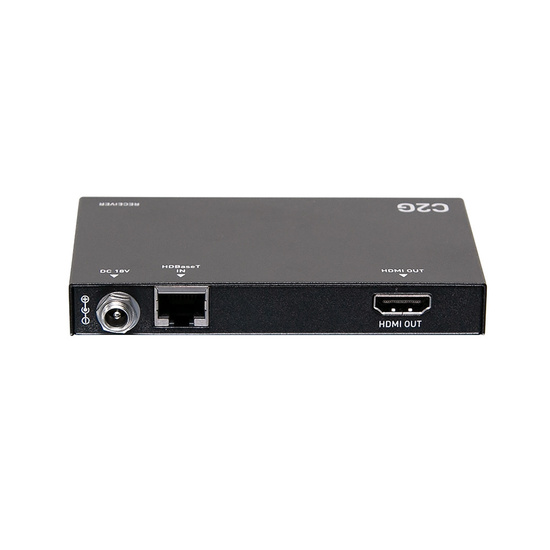 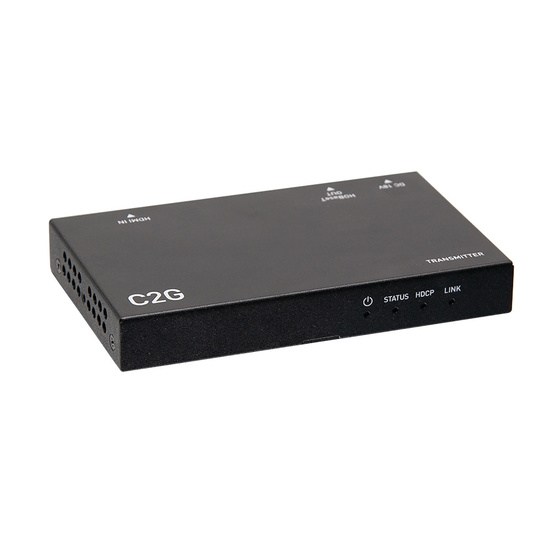 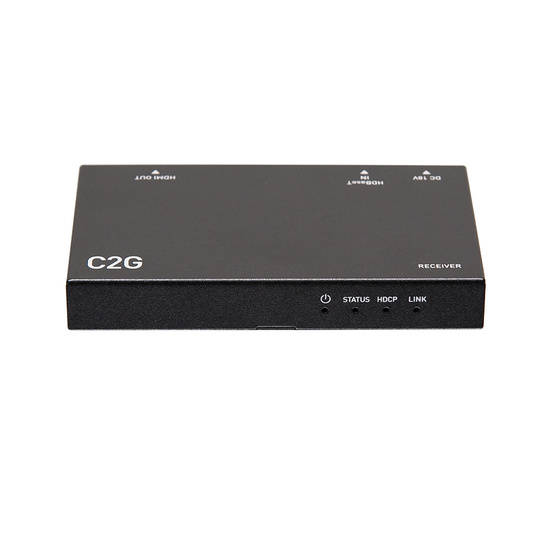 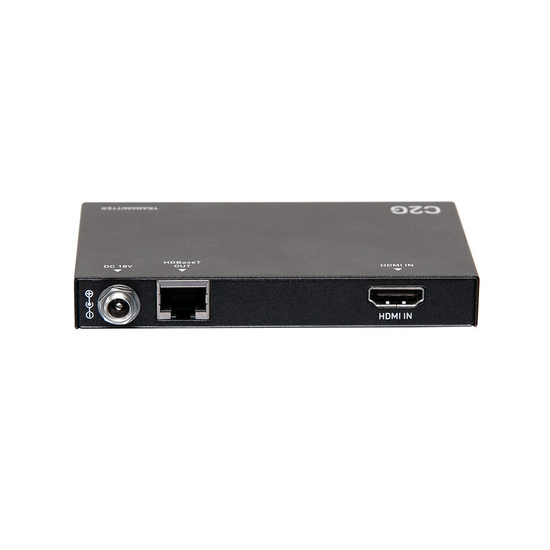 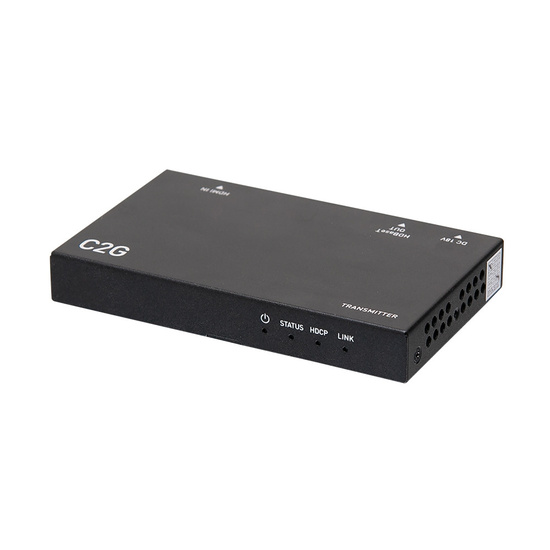 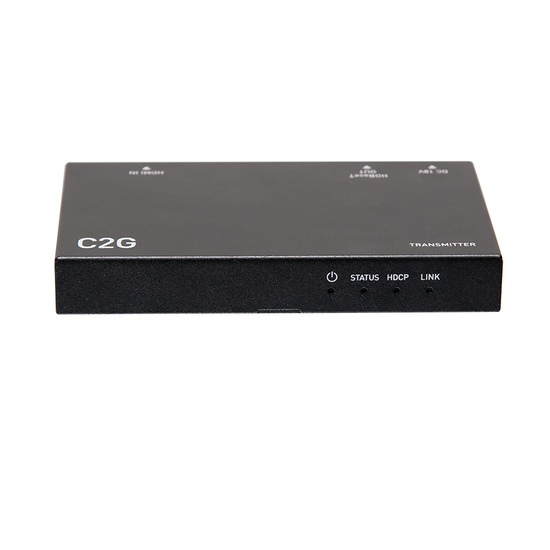 The HDMI HDBaseT Extender over Cat Box Transmitter to Box Receiver - 4K 60Hz allows a 4K HDMI source to be extended up to 130ft to a 4K display using a single Cat6a Ethernet cable. This is an ideal solution for delivering uncompressed HDMI video and audio to displays in conference rooms, classrooms, lecture halls, and many other installation needs that are far beyond the length limitations of standard HDMI cabling.

This HDMI HDBaseT Extender is HDCP 2.2 compliant, making sure that the connection between the source and display is secure. The bi-directional PoC (Power over Cable) function allows both the transmitter and the receiver to be powered on when either side is plugged into power, allowing for greater flexibility in installations.

Added to Your Shopping Cart
WHERE TO BUY
Features

Rated 5 out of 5 by Drmath from great But BUY A DONGLE I ended up only needing one end because the other end of my old C2G was still working. I had the HDMI ports fall off of the green "motherboard" so I would suggest for frequent use, getting a HDMI dongle with Male and Female ends and you won't be in our situation!! ;0