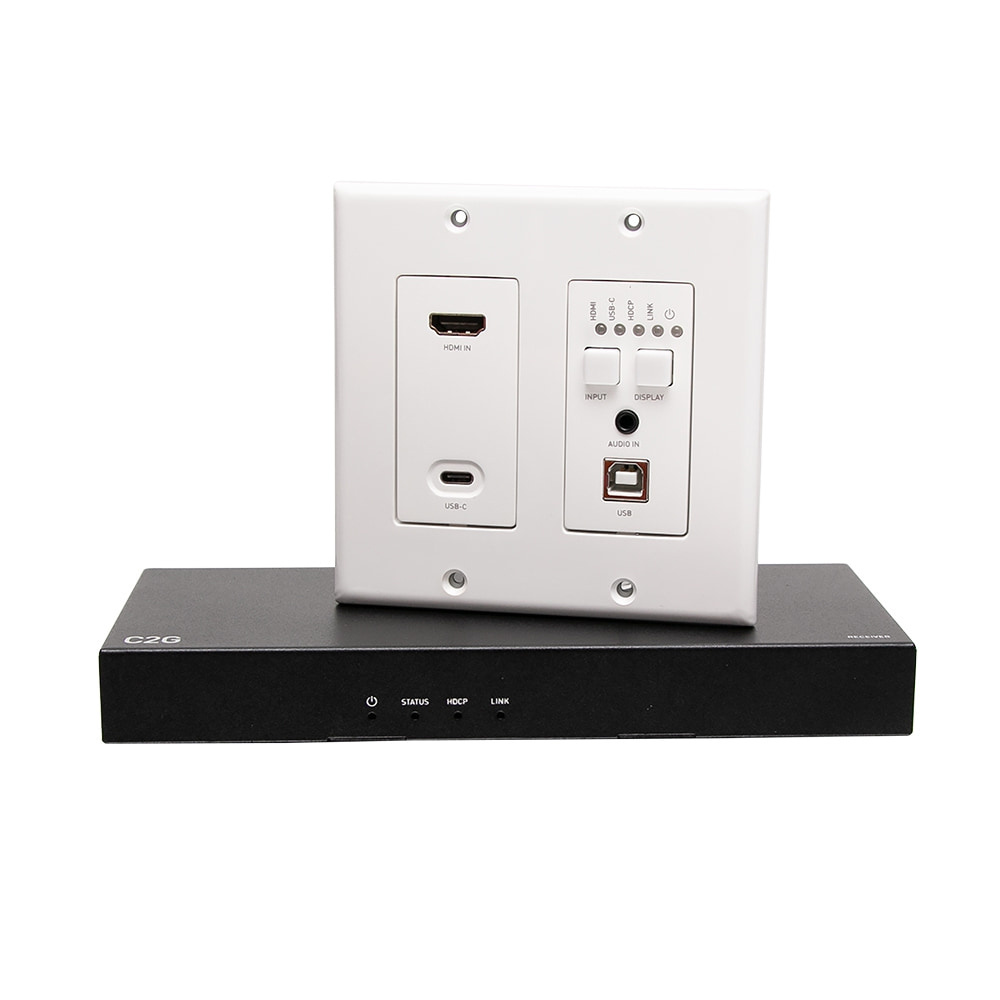 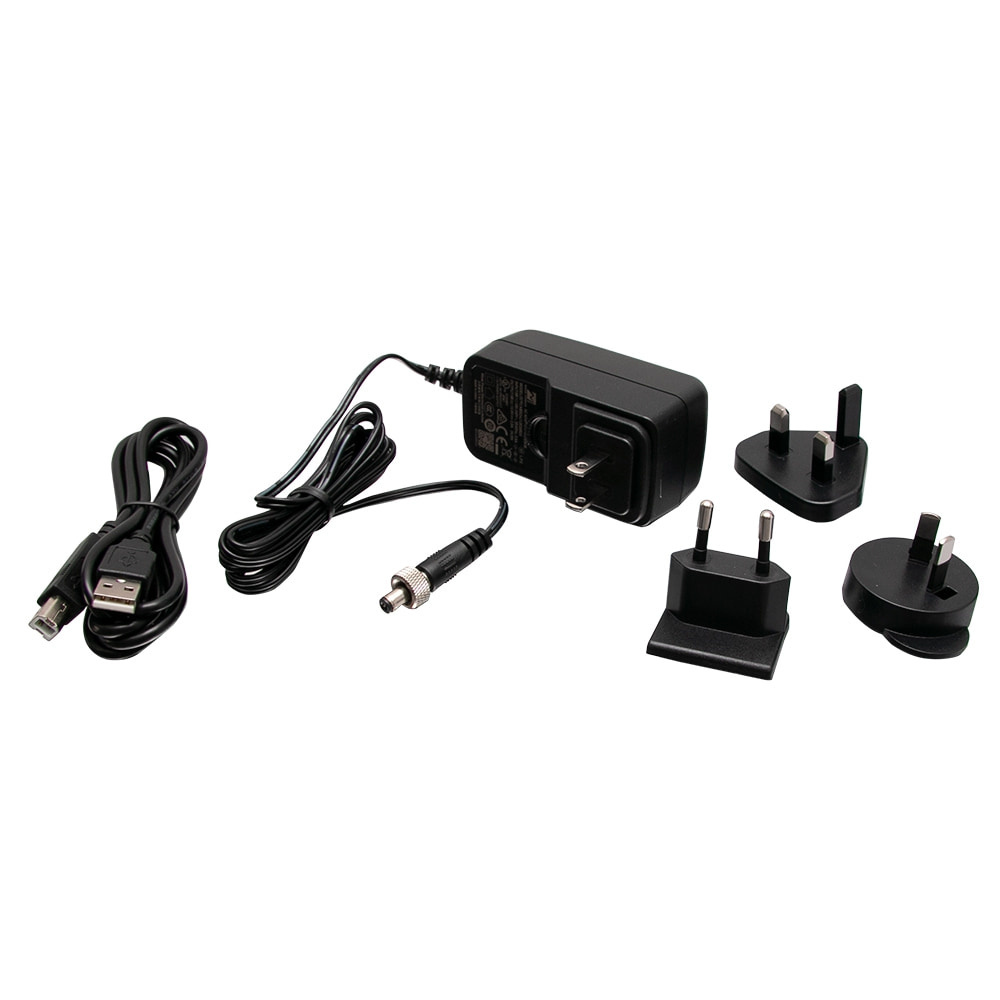 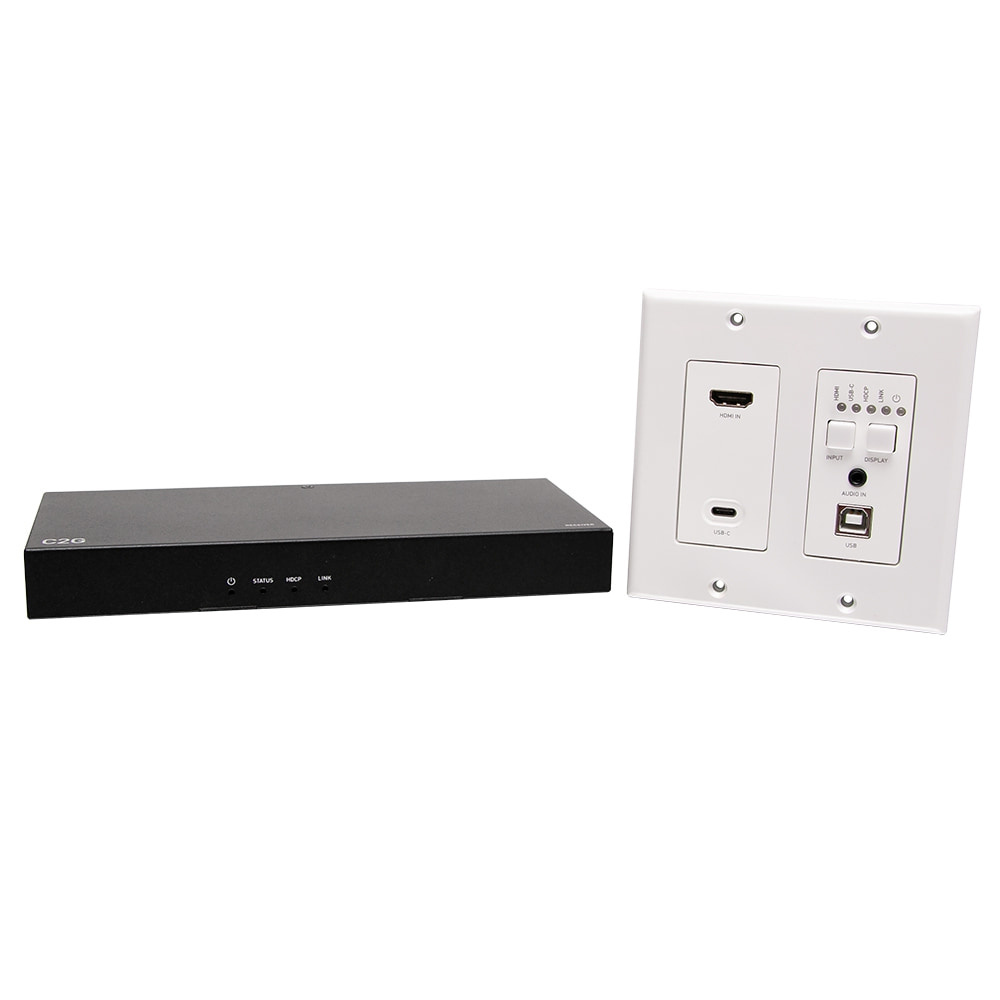 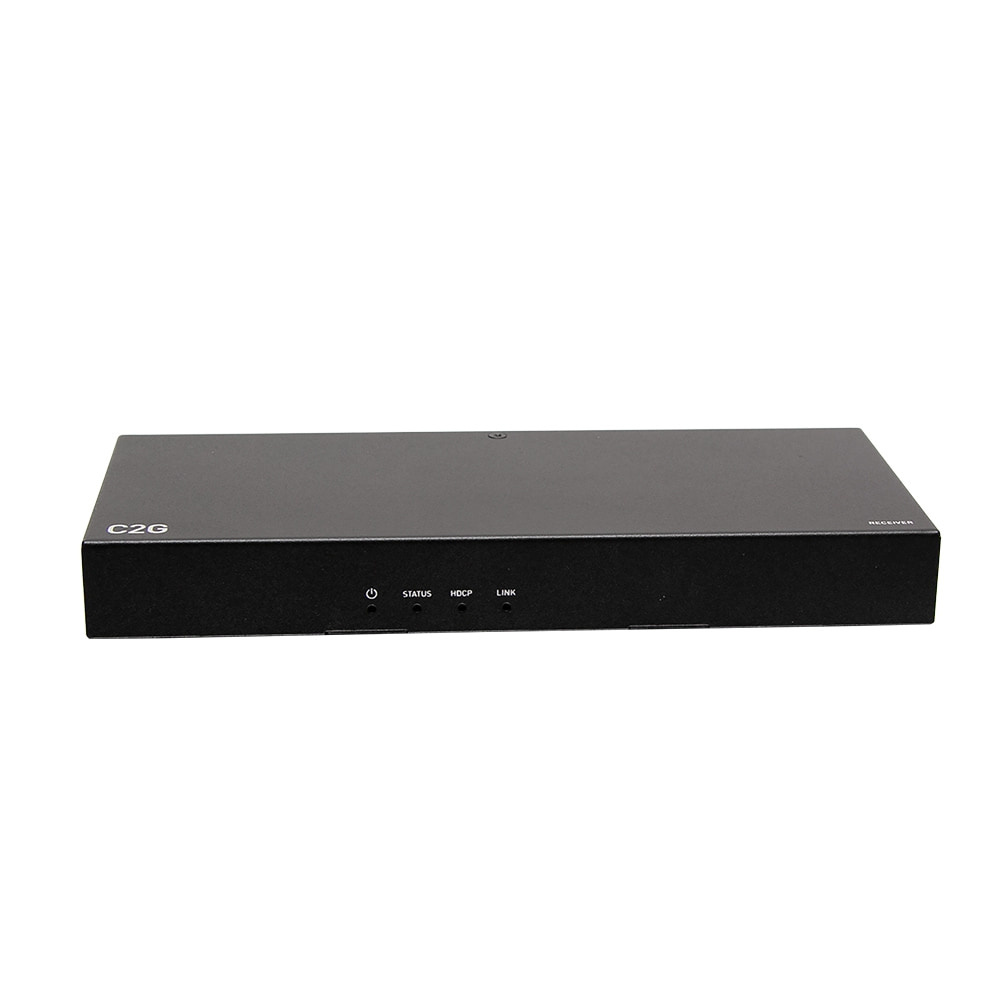 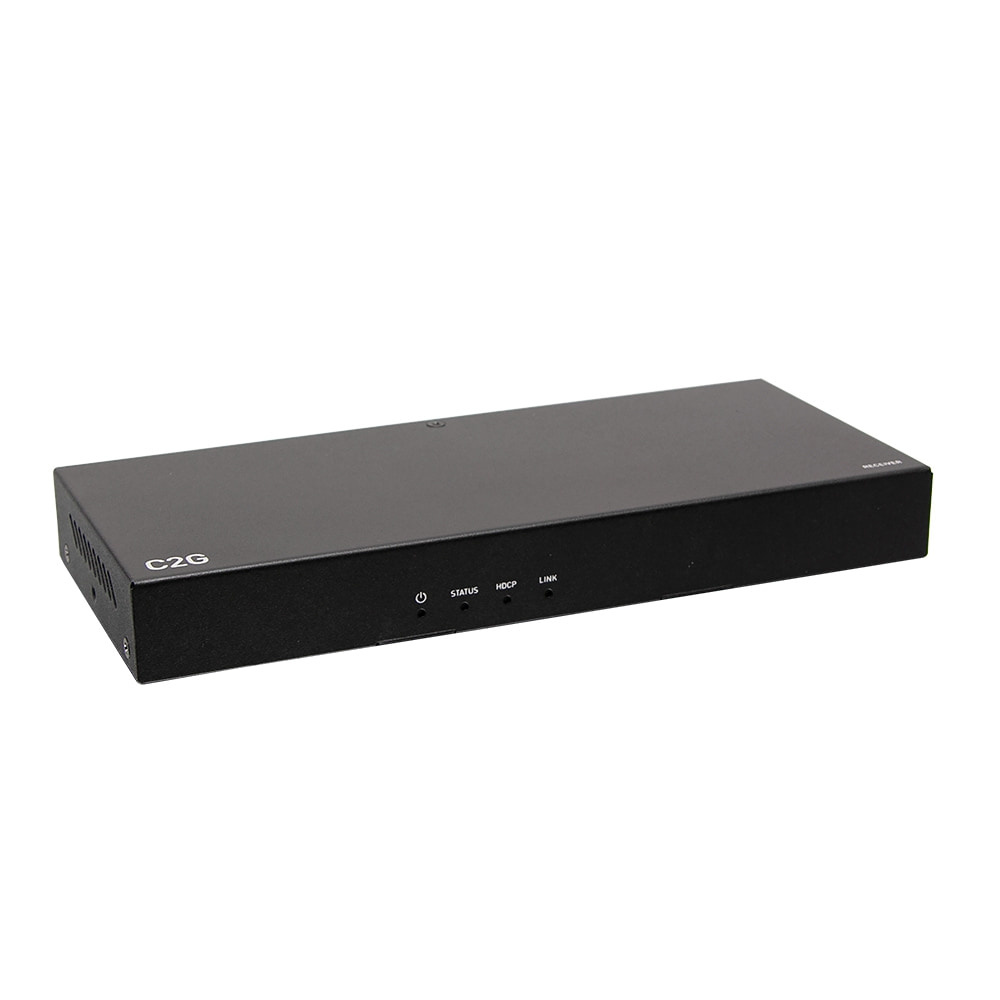 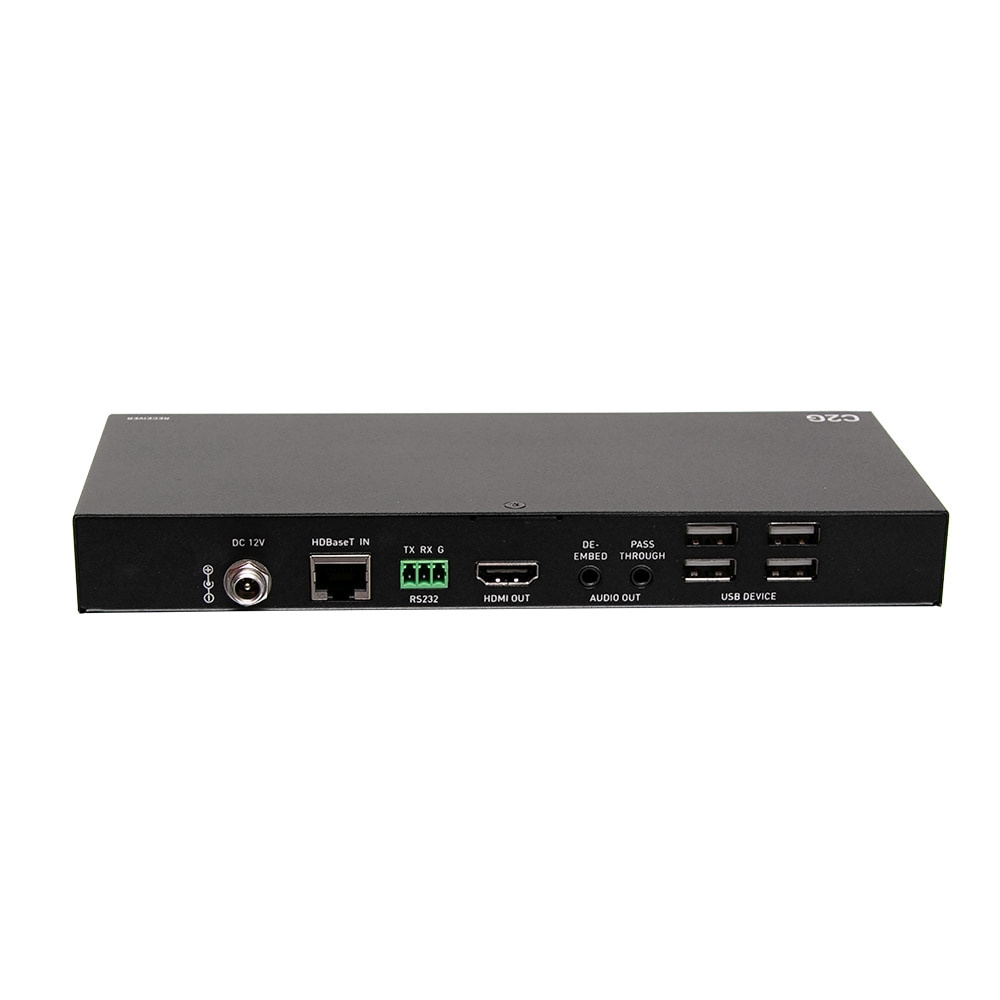 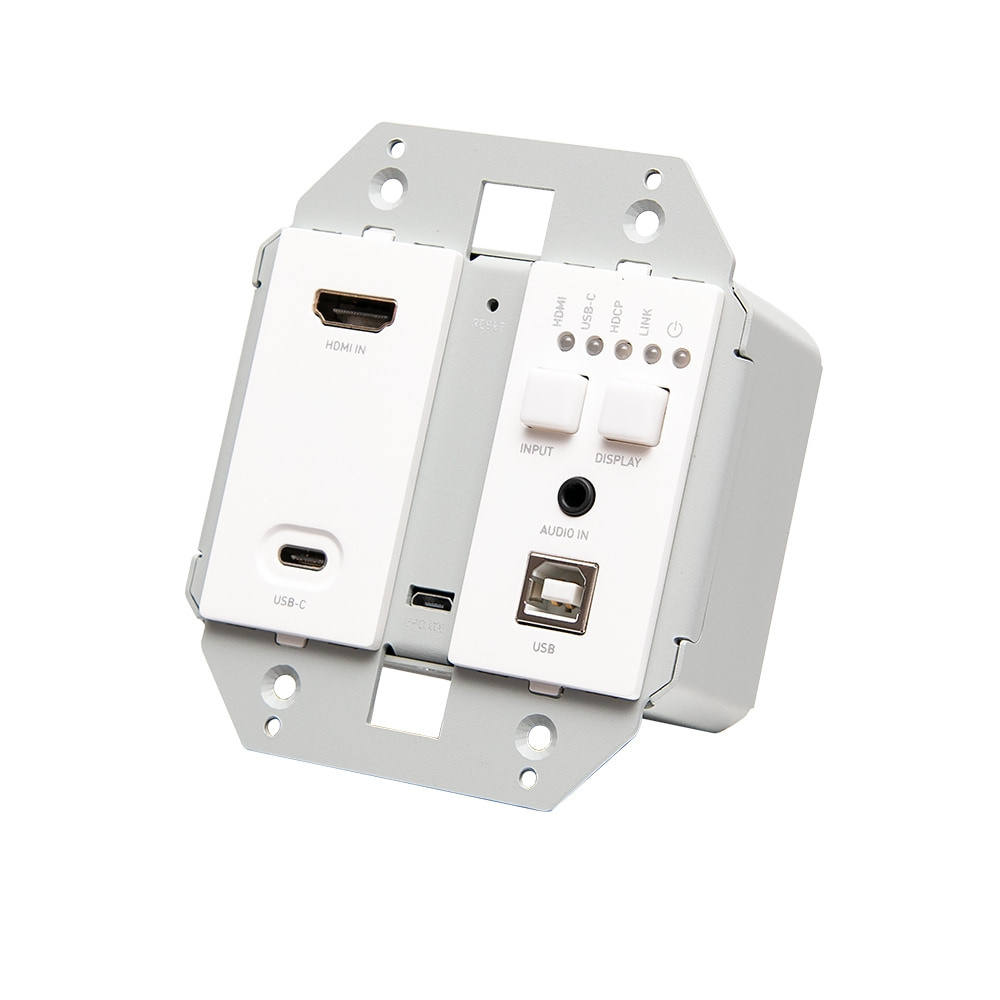 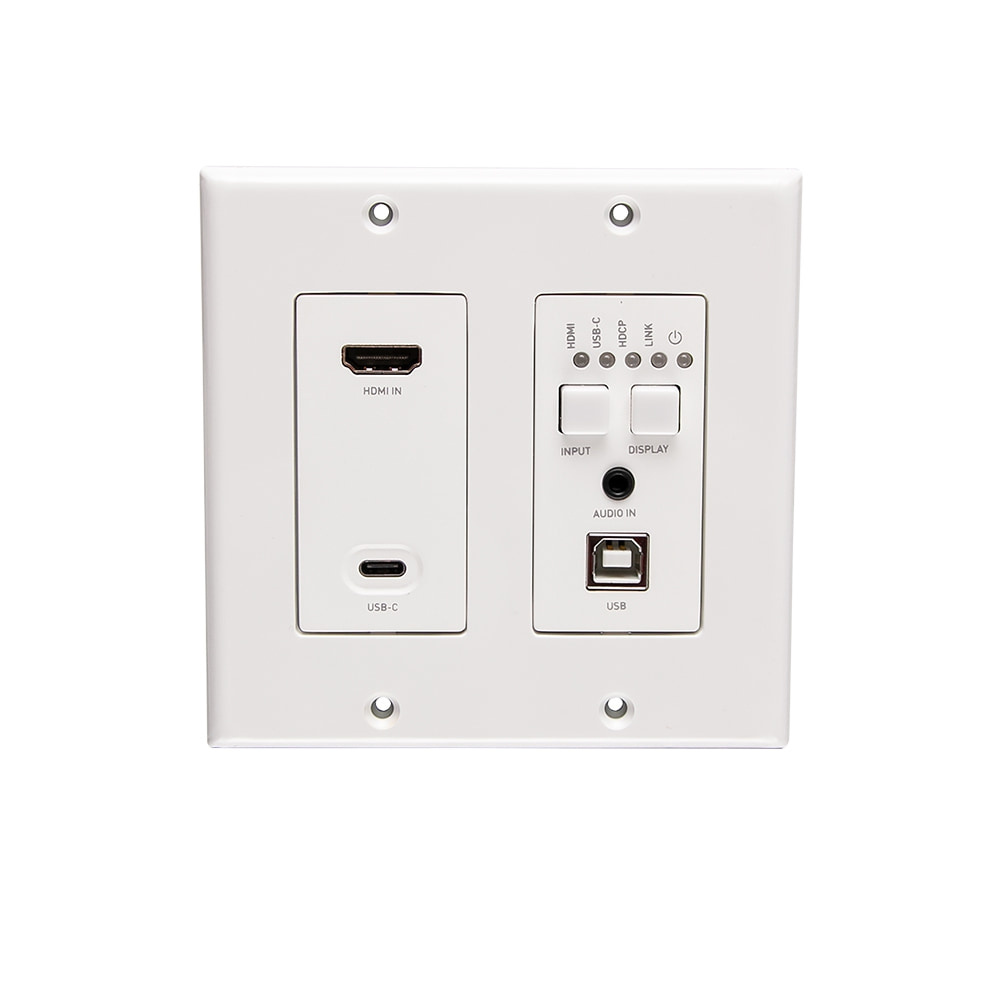 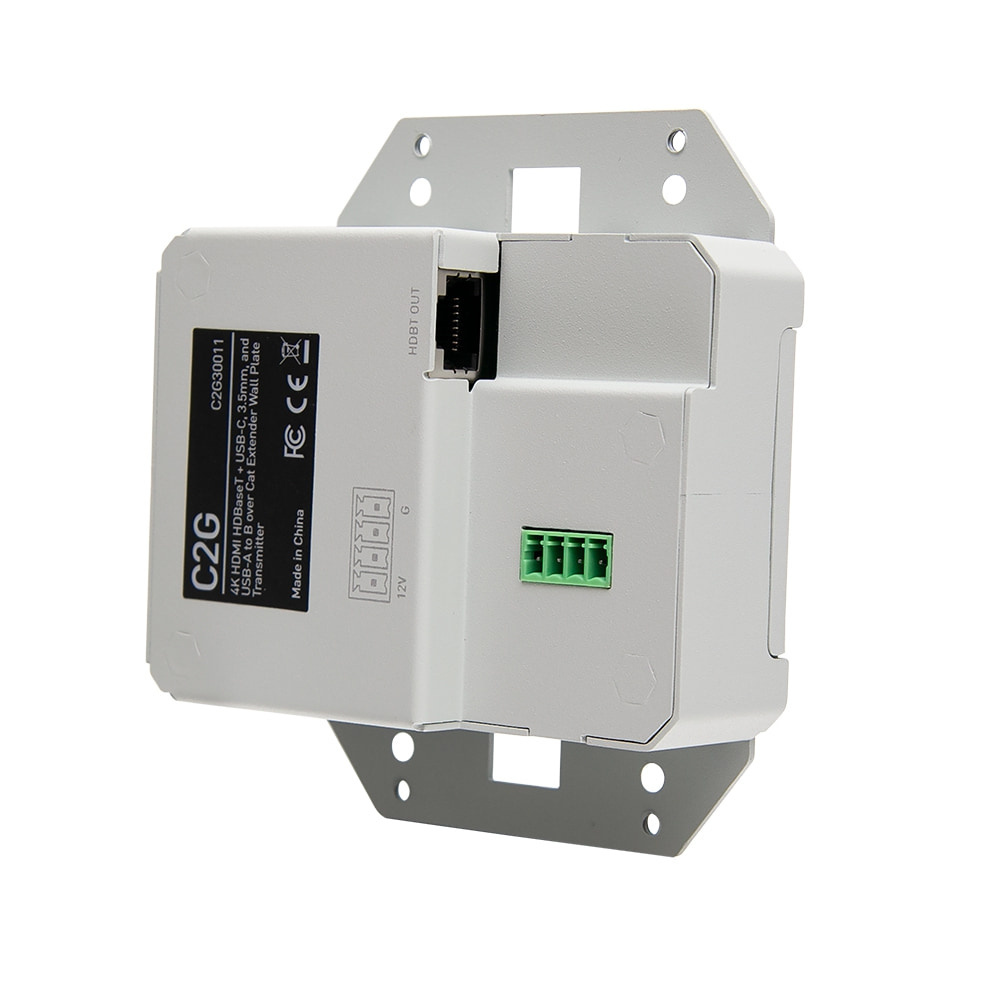 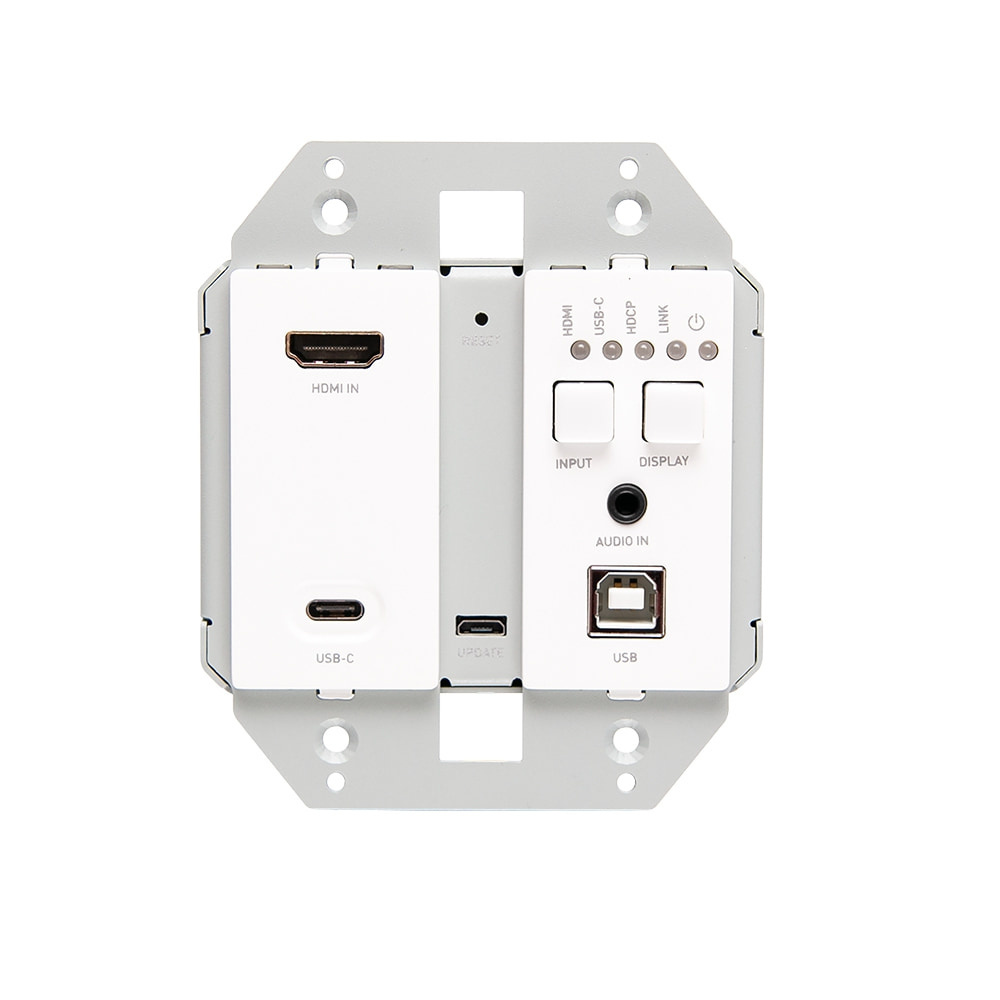 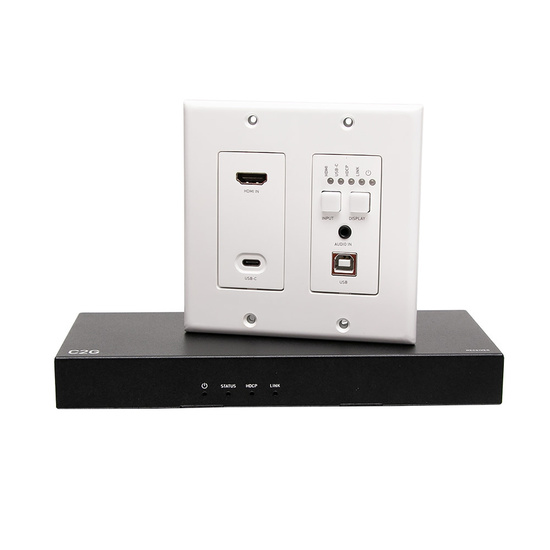 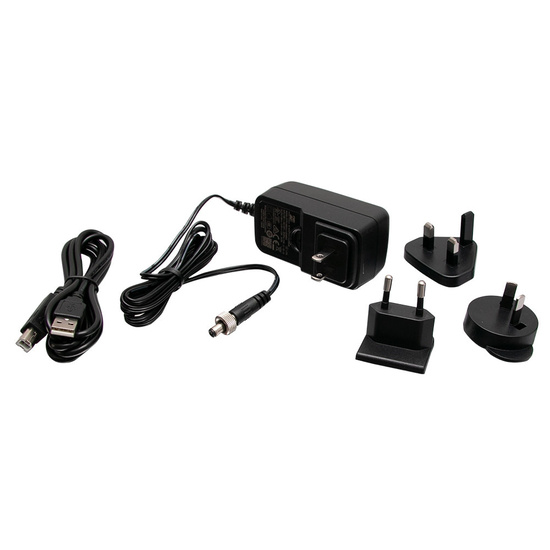 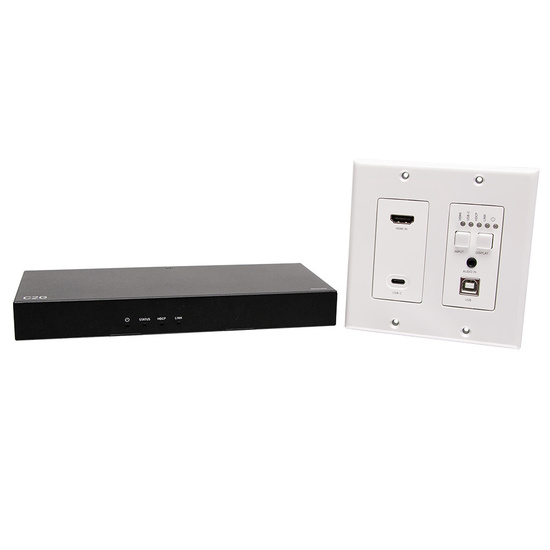 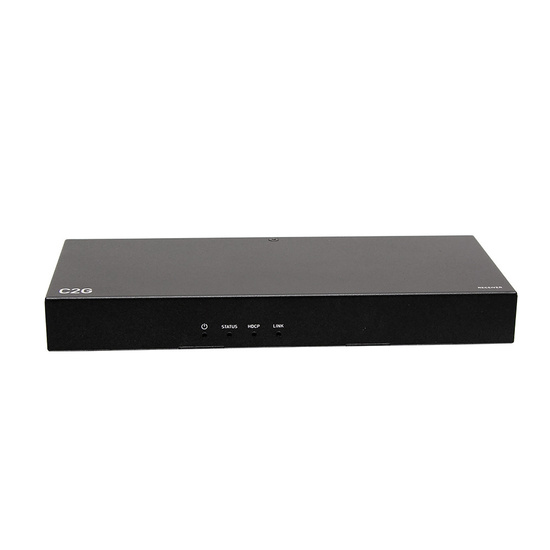 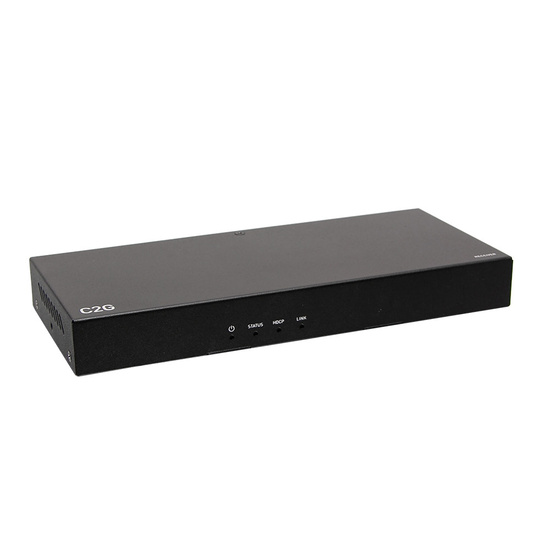 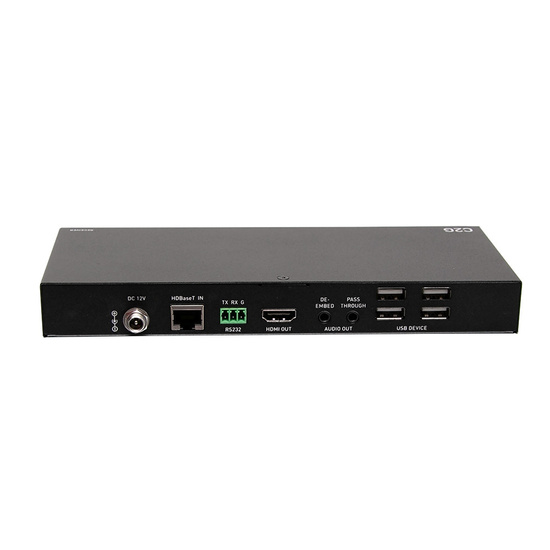 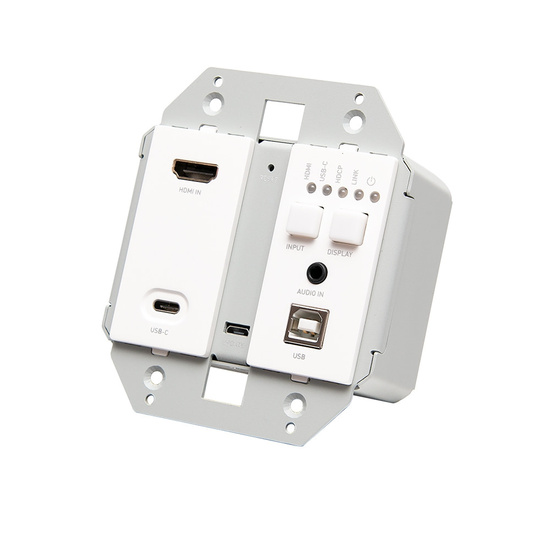 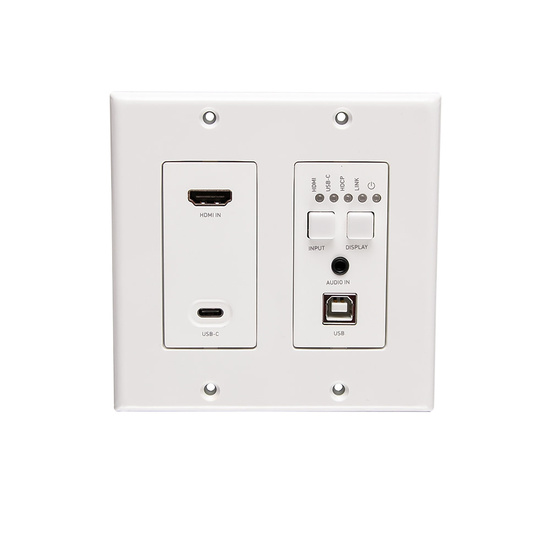 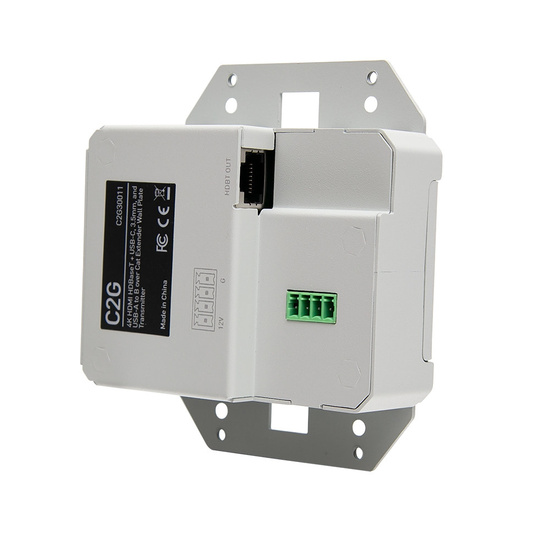 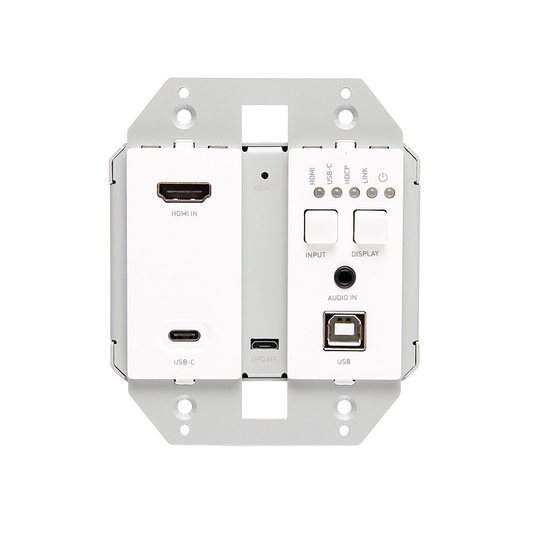 The HDMI HDBaseT + USB-C, 3.5mm, and USB-B to A over Cat Extender Dual Gang Wall Plate Transmitter to Box Receiver - 4K 60Hz allows a 4K HDMI source to be extended up to 130ft to a 4K display using a single Cat6a Ethernet cable. This is an ideal solution where USB must be extended alongside HDMI video and audio to interactive whiteboards and displays in conference rooms, classrooms, lecture halls, and many other installation needs that are far beyond the length limitations of standard HDMI cabling.

This HDMI HDBaseT Extender is HDCP 2.2 compliant, making sure that the connection between the source and display is secure. Automatic switching is supported by the transmitter, connecting to the last active source. One-way analog audio pass through is supported from the transmitter to the receiver. High speed USB 2.0 pass through is supported over HDBaseT up to 230ft for KVM control of devices such as USB cameras, keyboards, mice, etc. With PoH support, the receiver can send power to the wall plate transmitter, so no additional power adapter is required, allowing for greater flexibility in installations. Advanced users can control the transmitter via API command through the Micro USB port on transmitter or the RS232 port on receiver.