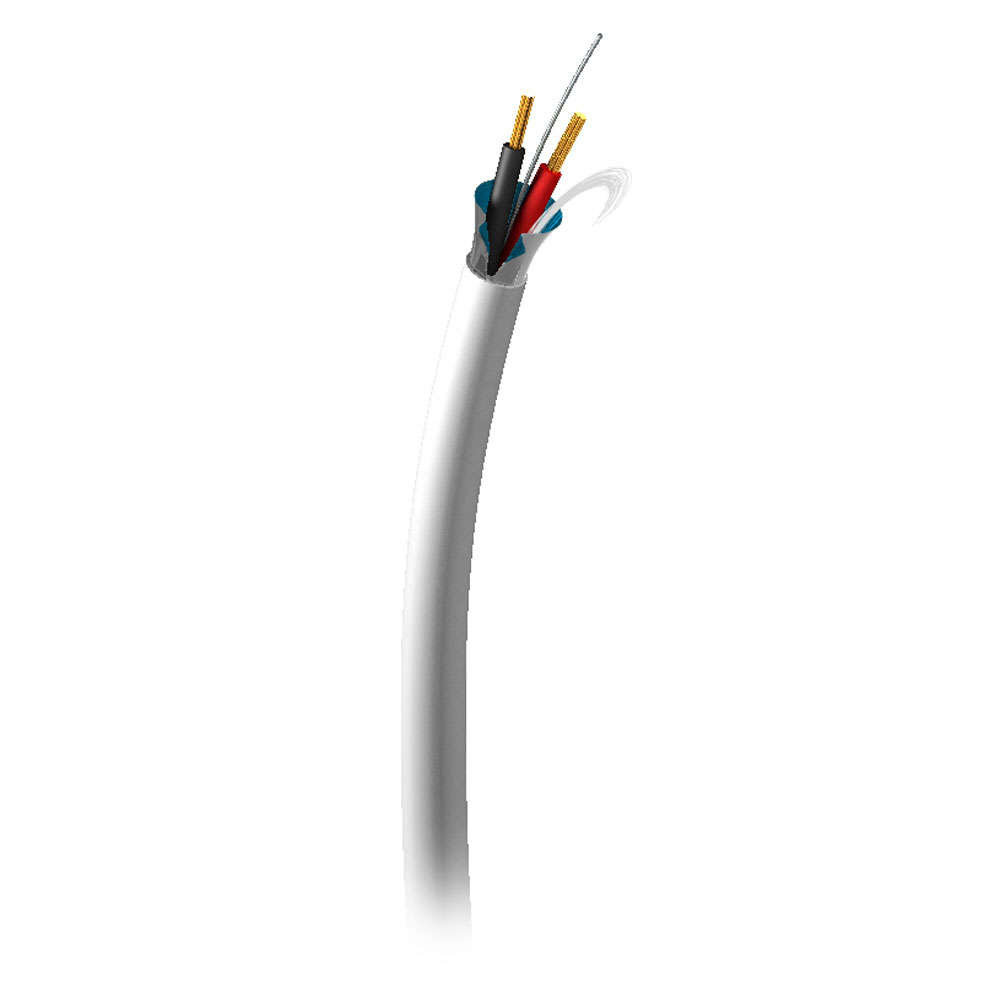 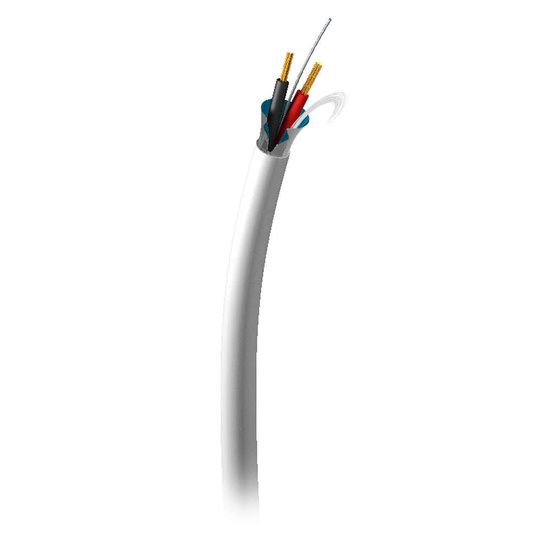 Audio/video installations in educational and commercial settings often require plenum-rated cabling. . This wire is constructed from two color-coded 18 AWG twisted pair copper cables (one red, one black) to ensure easy identification. The speaker wire is twisted within a naturally colored jacket for easier pulling and installation.

Each conductor is made from seven strands of 26 AWG copper wires and features 100% foil shield with stranded copper drain wire for easy grounding connections. CMP rating meets building code requirements to run within walls and air plenums without the need for conduit. Wire shows footage markers for easy length tracking.

Note: Always check with your local authority on building requirements to verify cable requirements before beginning any installation.
Length 250 ft

Added to Your
Shopping Cart
WHERE TO BUY
Features

Rated 4 out of 5 by Audiophile from As Advertised, Mostly The product arrived on time and as expected, mostly. It was, indeed, 100ft 18 AWG Plenum-Rated Bulk Shielded Speaker Wire, as described, and white as shown in the photograph. However, it had black printing (not visible in the online photo) on the outside sleeve which made it less than satisfactory for running on the surface of a white wall.

Asked by: Anonymous
It does have the CMP label on the jacket as well as the UL E number on the jacket.
Answered by: Steve
Back to Top