C2G’s Commitment to the Environment

Committed to Leading the Industry in Minimizing Environmental Impact

As a company, we strive to meet or exceed all environmental legislations–both within the countries we do business in, and around the globe–and we encourage the adoption of similar principles by our suppliers. Our commitment to compliance with environmental directives such as RoHS, R.E.A.C.H., and WEEE–just to name a few–and our ability to provide our customers with the necessary documentation on product compliance upon request, help to make C2G your environmentally friendly choice for all of your cabling and connectivity needs!

Now, as a brand of Legrand, C2G has deepened their commitment to the environment. As an organization, Legrand builds sustainability into everything we do. We're committed to developing solutions that enable high performance buildings, reducing the environmental impact of our own operations and transforming how people live and work–more safely, more comfortably, and more efficiently.

We do more than set goals, we set examples. We're committed to optimizing the way we manage energy, water, and waste because it's good for the environment and good for business. 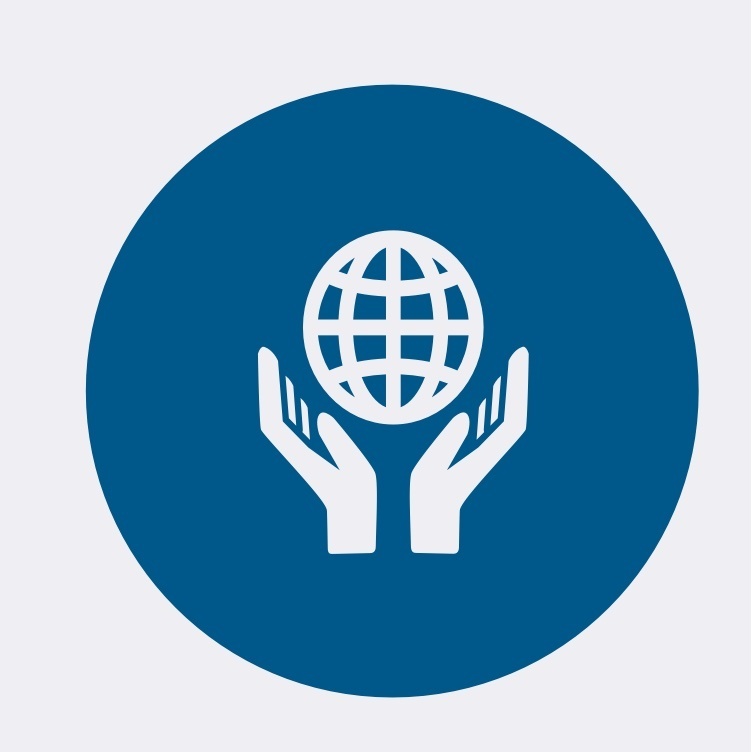 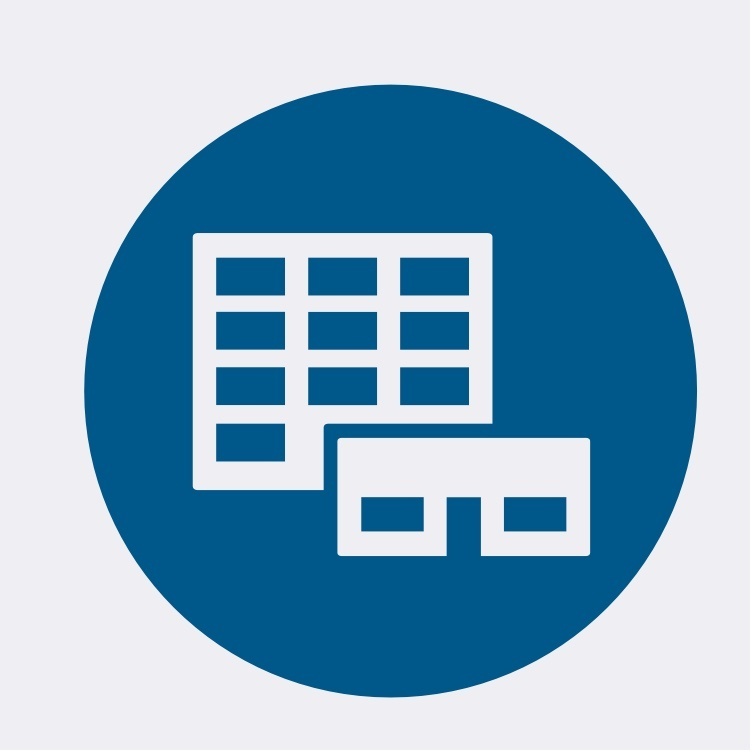 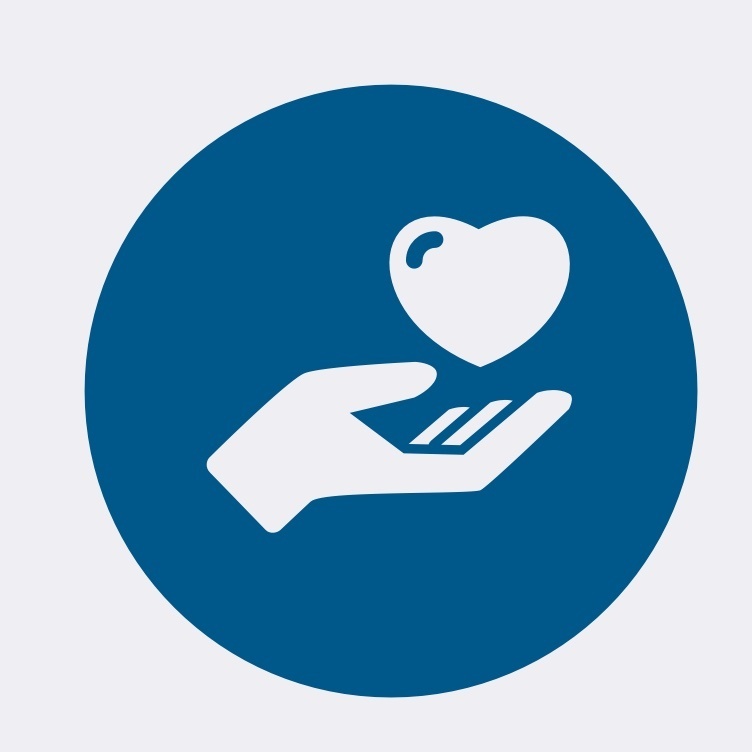 In 1998, the European Union discovered that alarmingly large amounts of hazardous waste were being dumped into landfill sites. Trends also indicated that the volumes were likely to grow 3–5 times faster than average municipal waste. This highlighted a massive, and growing source of environmental contamination.

In order to address the issues this information raised, the member states of the EU decided to create the Waste Electrical and Electronics Equipment (WEEE) directive, whose purpose was to:
The WEEE directive provided the origins of the current forthcoming legislation. However since 1998, a draft proposal called EEE (Environment of Electrical & Electronics Equipment) was also introduced along the same lines. Now, as the implementation of this policy becomes imminent, this policy is generally referred to as the RoHS Directive.

The RoHS directive is often referred to as “Lead–Free” legislation. This is not a very accurate nickname, because it extends to other pollutants as well. The proper name for RoHS is: Directive 2011/65/EU

“The restriction of the use of certain hazardous substances in electrical and electronic equipment” and it applies to the following substances:
In order to comply with the EU RoHS legislation, all of these substances must either be removed, or must be reduced within maximum permitted concentrations, in any products containing electrical or electronic components that will be sold within the European Union.

Who does this affect and how?

Dealers and distributors only supply the components for electrical and electronic products. They are not directly responsible for putting those products onto the market and, as such, are not responsible for meeting the RoHS directive.

Most European dealers and distributors will be heavily involved with customers who make products for the European Market. These customers will soon start accepting only RoHS–compliant components, in order to meet the requirements that will soon be imposed upon them.

Consequently, the dealers and distributors that supply EU–based manufacturers will have to start stocking RoHS–compliant components, or risk losing some or all of their business. It would therefore pay for suppliers to be "ahead–of–the–game" with regards to the RoHS issue.

Most of the Electrical and Electronics product industry lies outside the existing European Union, the USA and the Far East being the key regions for such activity.

RoHS is a European Union directive. Manufacturers in the USA and the Far East will be unaffected by it, with regards to the products that they sell outside the EU.

However, it's not that simple for non–EU manufacturers…

Many companies who operate and manufacture outside Europe, will still eventually sell their goods inside the EU. Many EU–member states (e.g. the UK) are massive export markets for both Asian and American companies. As such, these companies have to make all the products that they export to the EU compliant with the EU RoHS directive.

What about non–EU Dealers & Distributors?

A non–EU dealer or distributor is perfectly within their rights to supply an EU company with a non–compliant product, unless they have stated that it is compliant when in fact it is not (which raises trade description issues).

So who must ensure compliance when importing/exporting to the EU?

Anybody producing products that are not compliant with RoHS, and who then attempts to sell them on the EU market after the compliance deadline, will be in breach of the EU RoHS directive.

Furthermore, it is ultimately the responsibility of the agent who introduces the goods into the EU, to meet all the necessary requirements. Therefore even if you are selling non–compliant products under a different brand name, it will still be your responsibility to ensure compliance if you wish to sell them in EU countries.

The manufacturer, or the importing reseller, will always be liable for breaches of the RoHS directive, provided they have not been sold non–compliant products by a distributor who claimed that they were compliant. In this case the distributor is guilty of trade description breaches. If the manufacturer failed to check whether components were compliant or not, then they are responsible for any subsequent issues.

Couriers and freight carriers are excluded from liability. It is the company that is breaching the regulations to profit from the sale of non–compliant goods that will be targeted for indictment, because it is their responsibility.

The European Union (EU) Directive on the Restriction of certain Hazardous Substances. This bans the use of certain substances in electrical and electronic equipment products placed on the European market after July 2006.

What are the substances referred to in the RoHS directive?

Where are banned materials used?

What are the benefits of the RoHS Directive?

The extraction of these raw materials and their eventual disposal, can cause damage to both the environment in terms of pollution, as well as to human health from occupational exposure and exposure following disposal. The removal of these materials from production will reduce the health risks of exposure, particularly for children, the elderly and pregnant women.

Who is affected by this directive?

Anyone that:It is expected that from August 2005, such producers will be responsible for financing the collection of waste electrical and electronic equipment from central points, specialist treatment, and meeting targets for reuse, recycling and recovery.

How will compliancy with RoHS directive of products be identified?

Our target is to clearly identify C2G materials that are in compliance with the RoHS directive. This will be done by a label on the individual packaging of the product stating “Compliant to EU directive 2011/65/EU RoHS”.

Is your product RoHS Compliant?

​​​​​​​Yes, C2G is demonstrating compliancy with RoHS. Evidence of compliance will only be required if an enforcement authority asks for it, but they will expect to see evidence that the producer has taken what will be regarded as “reasonable steps” to comply with legislation. If the “producer” imports electrical and electronic equipment into the European Union then, in theory, he would ask his supplier for a declaration that the equipment complies. If the producer assembles equipment within the EU, then he should obtain a declaration for all the parts, components and materials he uses and this information would be stored in a technical file. One certificate or declaration is enough for each class or type of component. For example, all chip resistors of one type regardless of size or value could be covered by one declaration as long as they have similar composition and all are RoHS compliant.

How can I tell?

All RoHS-compliant products on our website will be properly labeled under their specifications section. If you do not see this label, then the product is not RoHS-compliant. 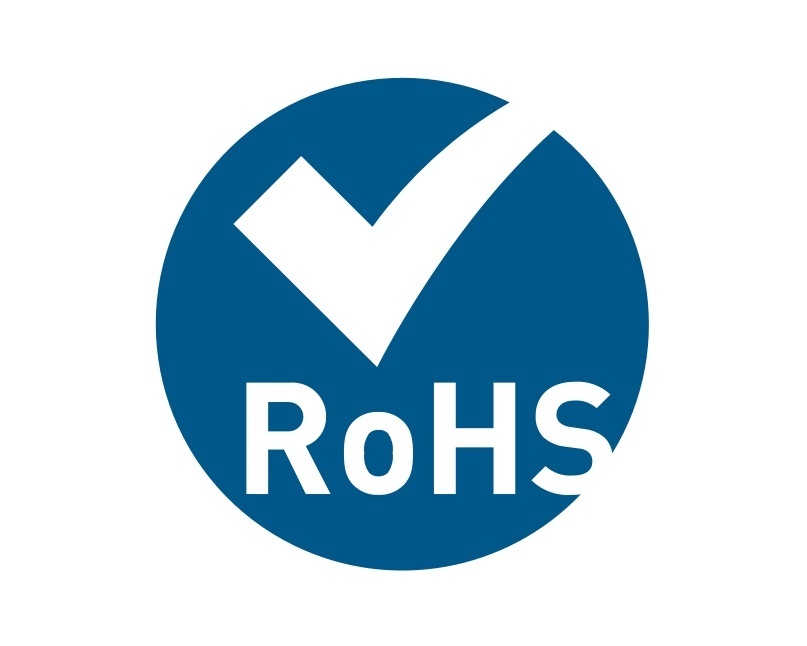 REACH is the European Community Regulation on chemicals and their safe use (EC 1907/2006). It deals with the Registration, Evaluation, Authorisation and Restriction of Chemical substances. The law entered into force on 1 June 2007.

The aim of REACH is to improve the protection of human health and the environment through the better and earlier identification of the intrinsic properties of chemical substances. At the same time, REACH aims to enhance innovation and competitiveness of the EU chemicals industry. The benefits of the REACH system will come gradually, as more and more substances are phased into REACH.

The REACH Regulation places greater responsibility on industry to manage the risks from chemicals and to provide safety information on the substances. Manufacturers and importers are required to gather information on the properties of their chemical substances, which will allow their safe handling, and to register the information in a central database run by the European Chemicals Agency (ECHA) in Helsinki. The Agency acts as the central point in the REACH system: it manages the databases necessary to operate the system, co–ordinates the in–depth evaluation of suspicious chemicals and is building up a public database in which consumers and professionals can find hazard information.

The Regulation also calls for the progressive substitution of the most dangerous chemicals when suitable alternatives have been identified. For more information read: REACH in Brief.

One of the main reasons for developing and adopting the REACH Regulation was that a large number of substances have been manufactured and placed on the market in Europe for many years, sometimes in very high amounts, and yet there is insufficient information on the hazards that they pose to human health and the environment. There is a need to fill these information gaps to ensure that industry is able to assess hazards and risks of the substances, and to identify and implement the risk management measures to protect humans and the environment.

REACH provisions are being phased–in over 11 years. Companies can find explanations of REACH on the ECHA website, in particular in the guidance documents, and can contact national helpdesks.